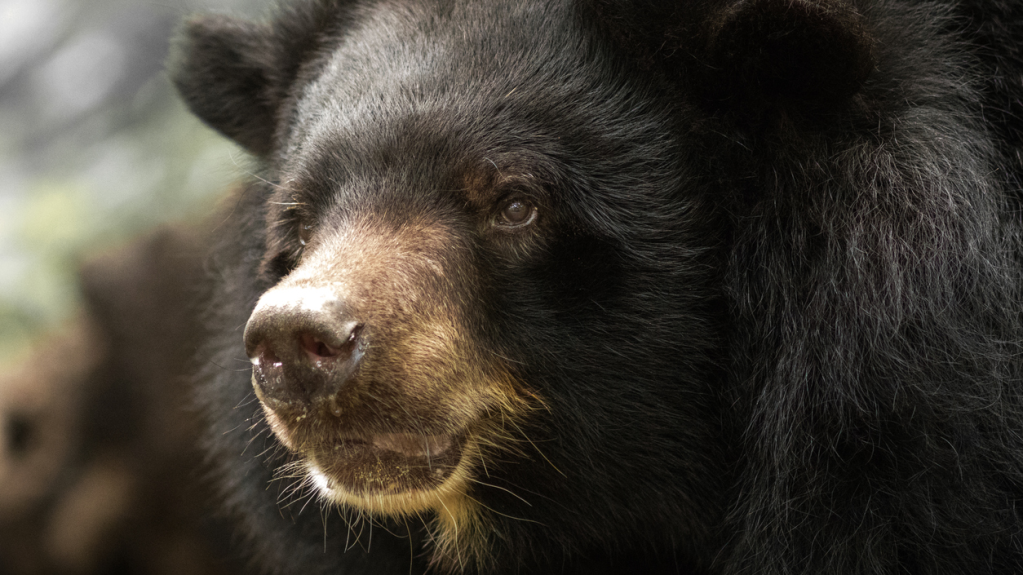 Bears don’t like to lose fights. It’s now how they stay near the top of the food chain in the wild. And there aren’t many people who can say they’ve survived a bear attack by successfully defending themselves and fighting the bear.

This wild footage was uploaded to YouTube earlier in October and it’s a first-person view of what it is like to live through a bear attack and actually fight that bear off. The video was titled ‘Bear Attacks Climber’ and doesn’t have a ton of context in the description, obviously. But around 23 seconds into the video you can see a bear cub near the bear that attacked. So in all likelihood, this was a mother bear defending what she perceived to be a threat to her cub.

Here is the video with some more information from the ‘bear attacks climber’ description below to add some context:

The video’s description was mostly in Japanese but there is some information in English to shed some light on what was happening. Here’s what that says:

I was attacked by a bear from behind while descending the rocky ridge of Mt.Futago in Chichibu City, Saitama Prefecture, Japan.
Instead of fear, I switched to the feeling that if it was coming, I had no choice but to face it.
・Keep screaming and intimidating
・Pound with Hammer Fist
・ Front kick
Looking back at the video, it seems that the bear attacked me to protect the cub.
I invaded bear territory, but since they attacked me, I defended myself with self-defense.
I learned karate when I was a child, but I liked mixed martial arts now, so maybe I could use hammer fist instead of punches.

I can’t help but love that this guy writes ‘I learned karate when I was a kid’ as the reason he was able to fend off a bear attack. I’m pretty sure that I wouldn’t remember a single thing from my own karate lessons in like 1st-4th Grade if I was attacked by an angry bear on the top of a mountain. So I’ve got a lot of respect to this guy for having a steel trap of a memory.

Mt. Futago reaches 3,822 feet of elevation with a 935-foot prominence. It’s a pretty tall mountain but certainly not the tallest in the region. Anecdotally, it’s rare to see bears up that high on a mountain though. They burn a lot of energy climbing mountains the same as we do and it’s much easier for them to stay down below and search for food.

Billy from Barstool tweeted out the ‘Bear Attacks Climber’ video and here are a few of the responses:

I simply do not understand how this man could’ve kept climbing after that with the amount of adrenaline coursing through his veins. He fought off a bear!

Adrenaline is a hell of a drug because he kept climbing after that.

Half the guys out there watching this video like…

Thought I was an alpha male until I watched this video.

Types of bears in Japan

Contrary to my assessment about bears not liking to climb mountains, the Asiatic Black Bear primarily lives in mountainous and hilly areas and have been reported at heights up to 9,900 feet. According to Bear Biology, these bears “feed on a wide range of foods, including fruits, bees’ nests, insects, invertebrates, small vertebrates, and carrion. They occasionally kill domestic livestock, but the degree to which they prey on wild hoofed mammals in unknown. In fall they frequently make crude leafy feeding platforms in nut-bearing trees.”

All of that seems to support the hypothesis that this was a mother bear protecting her cub which can be seen in the video.