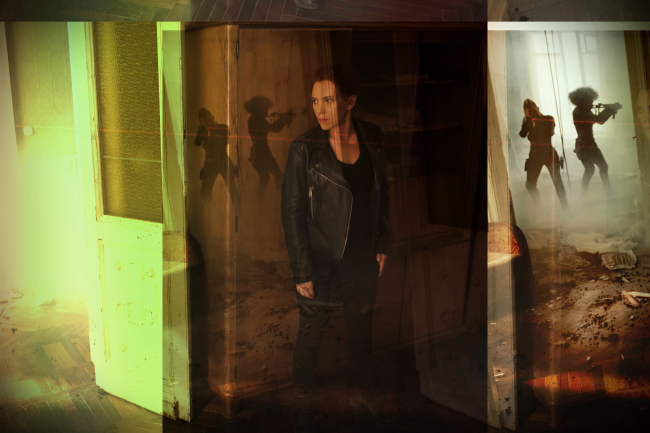 Like the rest of us, the movie industry was forced to adapt on the fly last year as it dealt with the ever-changing world that the pandemic presented us with. Some studios, like Warner Bros., did everything they could to get their movies in theaters, such as releasing Tenet WAY too early in August. That set off an internal chain reaction that likely set in motion their decisions to release all of their 2021, starting with Wonder Woman 1984 in late December, on HBO Max.

Then, there were studios like Universal, who wisely said “Screw this shit, we’re waiting until next year” and delayed F9 an entire 12 months without even blinking. No Time To Die still hasn’t come out. *Pain*.

Even the Mighty Mouse house was forced to alter course: their two most recent Pixar films, Soul and Luca, were added to Disney+ at no extra cost for subscribers. Films such as Raya and the Last Dragon have been made available for $29.99 before being made free three months later. Then, there are the likes of Black Widow and Jungle Cruise, which will hit theaters and Disney+ Premier Access on the same day. This, finally, bring us to the point of this article: the movie theaters ain’t happy about it.

In an official statement, The National Association of Theatre Owners slammed Disney for their day-and-date release strategy, saying that it is causing a loss of revenue due to privacy.

“Despite assertions that this pandemic-era improvised release strategy was a success for Disney and the simultaneous release model, it demonstrates that an exclusive theatrical release means more revenue for all stakeholders in every cycle of the movie’s life.”

“Early analysis pointed at the $60 million in Premiere Access revenue and compared it to the domestic theatrical of $80 million and declared it a success, especially because Disney keeps every dollar of home release. It does not. Approximately 15% of revenue goes to the various platforms through which consumers access Disney+. It ignores that Premiere Access revenue is not new-found money, but was pulled forward from a more traditional PVOD window, which is no longer an option.”

Look, I love going to the movies as much as anyone — it literally propels quite a large portion of my livelihood, too — but theater chains acting like they should be immune to the changing world is borderline offensive considering the industry’s history of steadily increasing prices. If you wanna go check out a movie these days — literally you and you alone — you’re looking at a $35ish day if you *don’t* count gas or parking or subway ticket or whatever method of transportation you use to get to the said movie theater: about $15 on a ticket and then another $20 on food if you want popcorn, candy, and a drink. And that’s if you’re alone!

If theaters were really serious about incentvizing people to return to their admittedly cushy seats, they’d lower the prices of the concessions. Simple as that. Then I’ll start taking them seriously. But until then, it’s just one greedy company complaining about another. Streaming is the future of entertainment: the sooner the theater chains accept that fact, the better chance of survival they have.