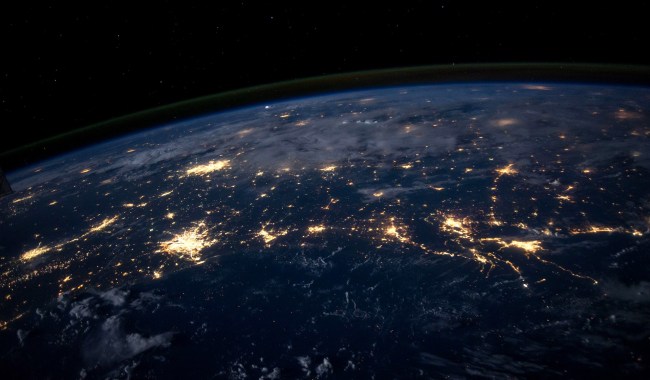 Usually when something like an asteroid or meteor is headed towards Earth the folks over at NASA have a very good read on exactly what it is and where it is going.

Which is why it is more than a little disturbing that the same organization that makes predictions for asteroids that may or may not hit our planet almost 50 years from now is not 100 percent certain what an object headed towards Earth is.

The object in question is named 2020 SO and technically it is considered by NASA to be an asteroid, because what else would you call it?

2020 SO was only just discovered by the Pan-STARRS1 survey at the Haleakala Observatory on September 17th of this year, and it is projected to fly by Earth at 3:50 a.m. ET on December 1st at just 13 percent of the distance between the Earth and the Moon.

Dr. Paul Chodas, the director of NASA’s Center for Near Earth Object Studies (CNEOS), for one, doesn’t think it’s an asteroid at all.

“I suspect this newly discovered object 2020 SO to be an old rocket booster because it is following an orbit about the Sun that is extremely similar to Earth’s, nearly circular, in the same plane, and only slightly farther away the Sun at its farthest point,” Chodas told CNN.

“That’s precisely the kind of orbit that a rocket stage separated from a lunar mission would follow, once it passes by the Moon and escapes into orbit about the Sun. It’s unlikely that an asteroid could have evolved into an orbit like this, but not impossible.”

He “suspects” that’s what it is…

According to a NASA press release, the object, 2020 SO, “is probably the Centaur upper stage rocket booster that helped lift NASA’s ill-fated Surveyor 2 spacecraft toward the Moon in 1966.” 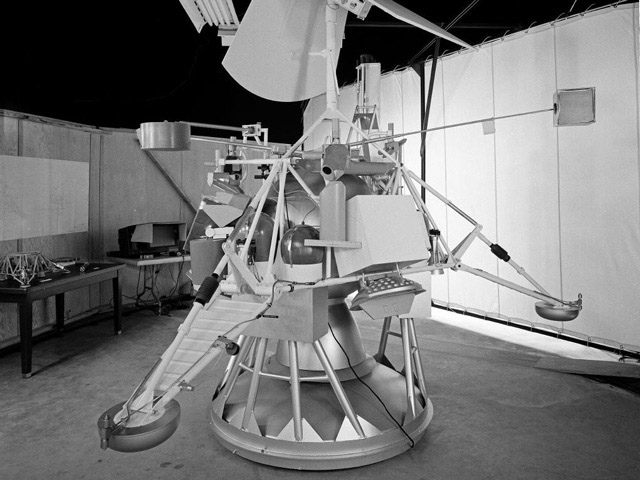 Here’s why they believe that’s what the object is…

Suspicious that 2020 SO was a remnant of an old lunar mission, CNEOS Director Paul Chodas “turned back the clock” and ran the object’s orbit backward to determine where it had been in the past. Chodas found that 2020 SO had come somewhat close to Earth a few times over the decades, but 2020 SO’s approach in late 1966, according to his analysis, would have been close enough that it may have originated from Earth.

“One of the possible paths for 2020 SO brought the object very close to Earth and the Moon in late September 1966,” said Chodas. “It was like a eureka moment when a quick check of launch dates for lunar missions showed a match with the Surveyor 2 mission.”

Now, in 2020, the Centaur appears to have returned to Earth for a brief visit. On Nov. 8, 2020 SO slowly drifted into Earth’s sphere of gravitational dominance, a region called the Hill sphere that extends roughly 930,000 miles (1.5 million kilometers) from our planet. That’s where 2020 SO will remain for about four months before it escapes back into a new orbit around the Sun in March 2021.

Before it leaves, 2020 SO will make two large loops around our planet, with its closest approach on Dec. 1. During this period, astronomers will get a closer look and study its composition using spectroscopy to confirm if 2020 SO is indeed an artifact from the early Space Age.

Whatever the object is, NASA says it measures an estimated 15 to 33 feet across and it’s headed our way, and once it gets a little closer NASA says then they will then be able to properly identify it.

However, considering the massive amount of space junk we’ve launched into and left floating in our atmosphere, and are continuing to launch, it would be of little surprise to find it it is a remnant from a previous space mission.

“In a month or so we will get an indication of whether or not 2020 SO really is a rocket body, since we should start being able to detect the effect of sunlight pressure has on the motion of this object: if it really is a rocket body, it will be much less dense than an asteroid and the slight pressure due to sunlight will produce enough change in its motion that we should be able to detect it in the tracking data,” Choda told CNN.