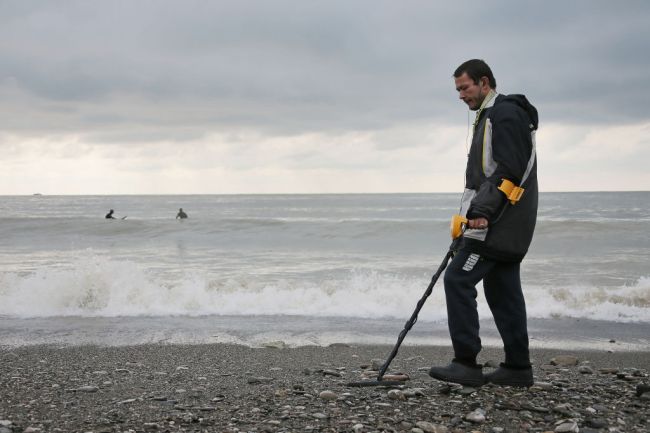 A modern-day treasure hunter was walking through fields in the Netherlands when their metal detector went off. The metal detector sounded on pieces of ammunition and the recognition tag of what was later confirmed to be the body of a Nazi soldier.

Land Forces carried out an investigation and found that the body was of a German soldier who died while fighting during Operation Market Garden, which took place in the Netherlands in 1944. The operation involved thousands of paratroopers jumping from the sky to important bridges.

There is a chance that a U.S. soldier killed the German as the area was located close to a landing area for United States soldiers and was a location of a high level of fighting during the war.

According to Newsweek, the body was found at the bottom of a foxhole. Other pieces of any other military equipment have not been found in the area.

After the investigation of the body is complete, it will be moved and buried at the German Military Cemetery in Ysselsteyn, Limburg in the Netherlands.

Staying on the subject of metal detectors, is that fad over in the United States, or am I just blind to seeing people using them? I remember as a kid at the beach you would always see at least one person walking around with a metal detector, but I can’t honestly tell you the last time I even saw a metal detector.

Maybe us Americans need to learn from this person that stumbled across an actual Nazi’s body and get our treasure-hunting spirit back up.