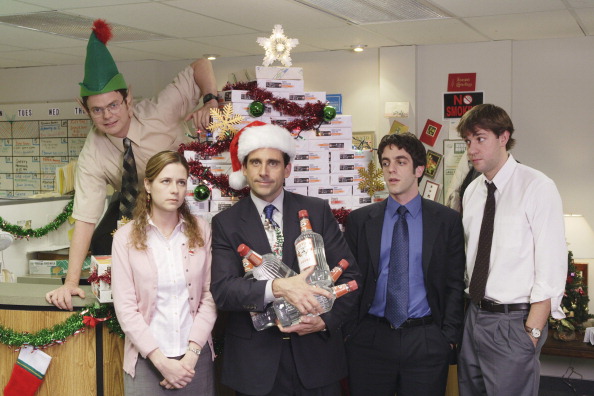 Grab a big old plate of Chilis baby back ribs and tee up those dusty “That’s what she said!” jokes: The Hollywood Reporter is speculating that NBC is in talks to bring back one of its all-time greatest hits, The Office .

The speculation began over the summer that at NBC was talking to the show’s creator, Greg Daniels, about bringing the Dunder Mifflin crew back. Except, like, minus all the characters you know and love because they’re all very expensive, very important movie stars:

Sources told THR in August that The Office may be revived with a new cast and creator Greg Daniels attached. At the time, NBC and producers Universal Television said those rumors were not true. That speculation has now grown more real as the network is said to be in talks for a revival.

According to ScreenRant, NBC is planning a late 2018 premiere date of the new The Office. So you’ll have to wait a full year for this edition of The Office minus it’s most iconic faces. 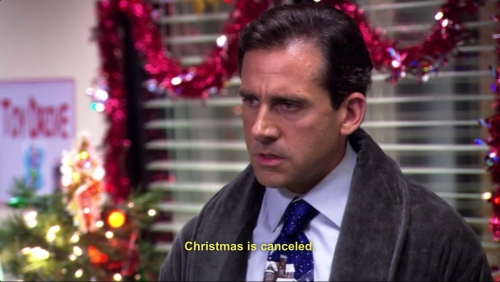 Personally, I’m hoping it’s just a new generation of lovable Scrantonites. Michael Scott’s nephew. Jim and Pam Halpert’s kid. Etc. Maybe even some Creed in the mix because what else would Creed have going on?

I’m not a big fan of reboots, but I think I could 1000% get behind an Office reboot. The Culture needs a new Michael Scott waxing philosophically about nonsense.