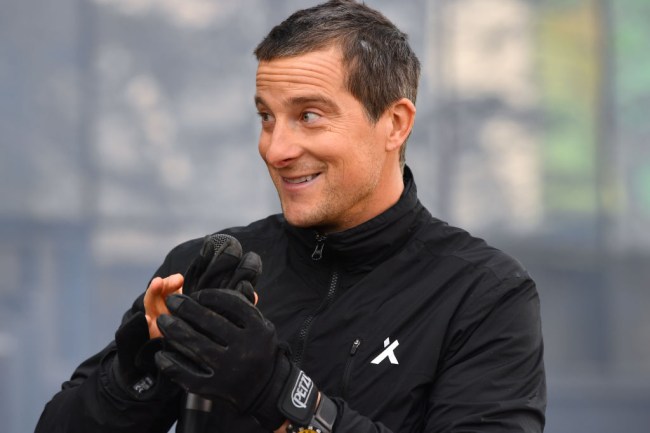 Last year, rumors started to swirl concerning what people assumed was going to be a new season of Black Mirror, which was slated to showcase a feature-length, choose-your-own-adventure episode that promised to be unlike anything else to come before it.

Unfortunately, we never got a full season but we did get Bandersnatch, a movie which allowed viewers to make a series of snap decisions while watching that would all have an impact on (in varying degrees) how things would ultimately play out.

There were a few different endings—including at least one that was virtually impossible to access—and while it wasn’t necessarily the best installment of Black Mirror to date, it’s clear the format has some serious potential.

Netflix has been toying with the choose-your-own-adventure formula for a bit now, and according to Polygon, they’re gearing up to treat us to a new customizable viewing experience with a little bit of help from Bear Grylls.

The adventurer originally made a name for himself by going to great lengths to survive on Man vs. Wild—like drinking his own urine and wringing water out of elephant dung to stay hydrated.

Now, he’s making his grand return in the form of You vs. Wild, which Netflix recently announced in the form of an interactive trailer that’ll give you a preview of what’s to come.

The series will feature eight episodes and viewers will get plenty of opportunities to help Grylls conquer jungles, deserts, and mountains around the planet.

I’m going to drink so much piss when You vs. Wild premieres on April 10.