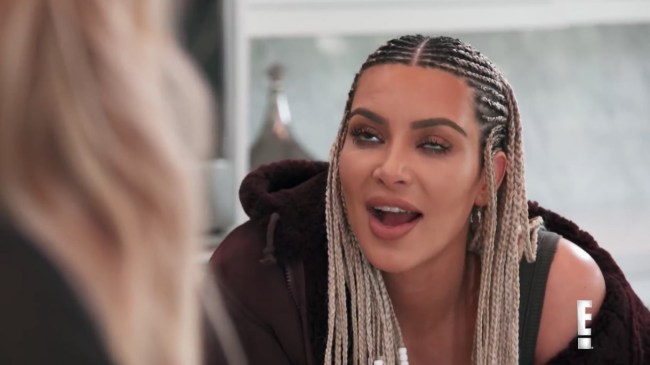 As has been well-documented, many of those who do not watch Keeping Up With The Kardashians consider the members of that family to be generally horrible people.

No. Fuck off. No. You terrible and toxic influence on young girls. I admire their mother’s branding capabilities, she is an exploitative but innovative genius, however this family makes me feel actual despair over what women are reduced to. ☹️ pic.twitter.com/zDPN1T8sBM

Again, I am not here to judge you if you watch their reality TV show, instead, I have some new research published in the journal Media Psychology to do that for me.

Television shows which glamourise fame, luxury, and wealth accumulation such as Made in Chelsea or Keeping Up With The Kardashians, make viewers cold-hearted towards the poor, a new study suggests.

New research from the London School of Economics (LSE) found that even 60 seconds of exposure to materialistic media is enough to significantly increase anti-welfare sentiment.

60 seconds. That’s all it takes, people.

Results showed that even a small amount of exposure to materialistic media had a negative impact on both anti-welfare attitudes and support for anti-welfare policies.

Author of the study, Dr. Rodolfo Leyva of LSE’s Department of Media and Communications, explained, “If there is more emphasis on materialism as a way to be happy, this makes us more inclined to be selfish and anti-social, and therefore unsympathetic to people less fortunate.”

Leyva continued, “The Apprentice, Keeping Up With The Kardashians and X-Factor are replete with MMMs [materialistic media messages] that are engineered to absorb audiences into the glamorous world of wealth and celebrities and thus have a strong potential to function as cultivators of materialistic values and attitudes.”

So there you go. If you watch the Kardashians you are pretty much a terrible person. Basically.