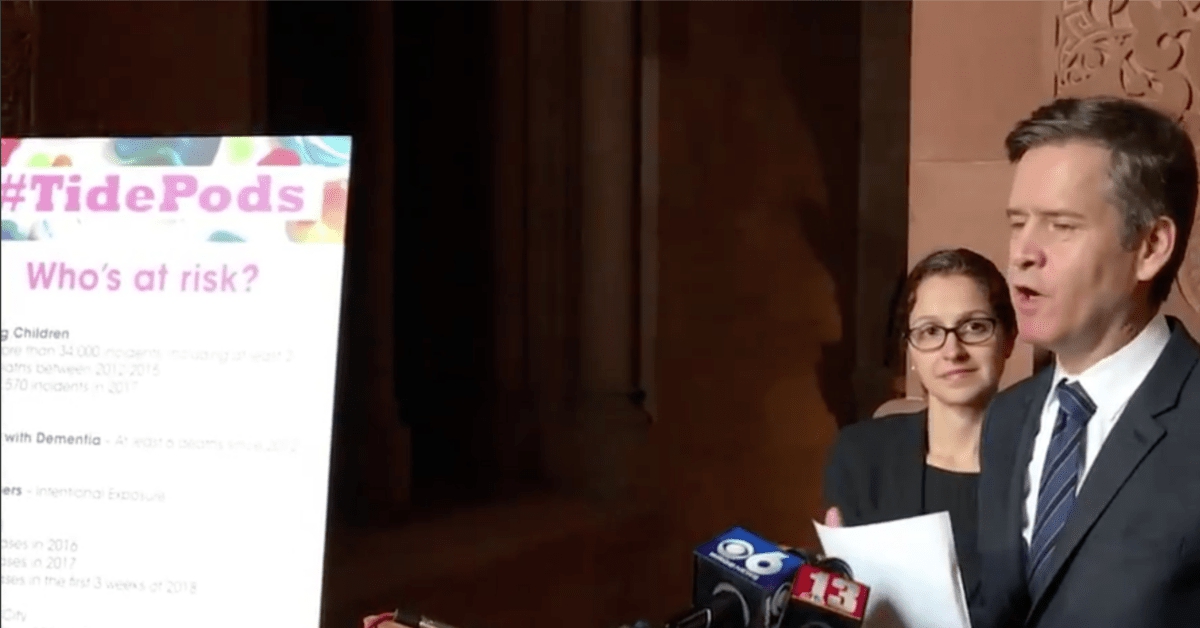 Surely you’ve heard about youths eating Tide Pods, it’s a craze that started with teens making online videos and it’s spread like the dumbest disease of all time.

To combat the moronic trend, doctors have explained what will happen if you eat Tide Pods, Gronk has explained why you shouldn’t eat or smoke Tide Pods, and a Brooklyn pizza place has even made Pied Pods so kids can get their Tide Pod snack fix without dying. Well, now the law is stepping in to end this madness.

Assemblywoman Aravella Simotas and Sen. Brad Hoylman addressed the issue by writing a letter to Proctor & Gamble, Tide’s parent company. In the letter, the lawmakers urge P&G to take action in making the products safer.

“We’re asking for all laundry detergent pods to be uniform in color. We don’t need them to look like Gummy Bears in order for consumers to use them,” Hoylman said. 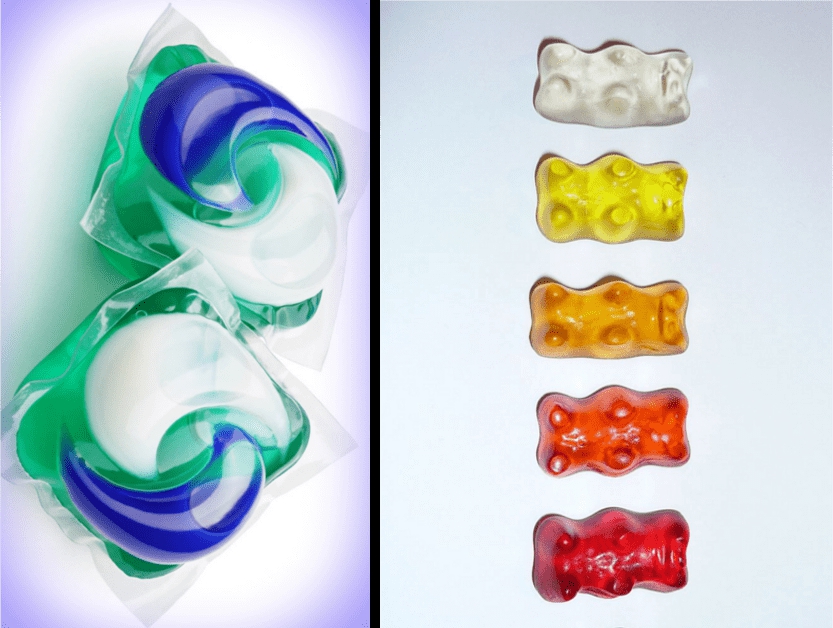 Kids these days, eating Tide Pods because it’s a classic mix up with their favorite gummy bear snacks. That’s the problem here, right?

Just to be clear, that’s not at all what’s going on. According to the New York Times, there have been 37 reported cases of teenagers eating Tide Pods and half of them have been intentional – part of the Tide Challenge. It’s not because they think they’re gummy bears, it’s because they’re morons who want some extra IG likes and YouTube views.

I feel like New York lawmakers probably have some bigger fish to fry than Jake Paul wannabe’s chowing down on Tide Pods. But what do I know? Anyway, long story short, let’s just blame this all on Logan Paul.

If you want to see the lawmakers discuss the proposed bill, here you go: