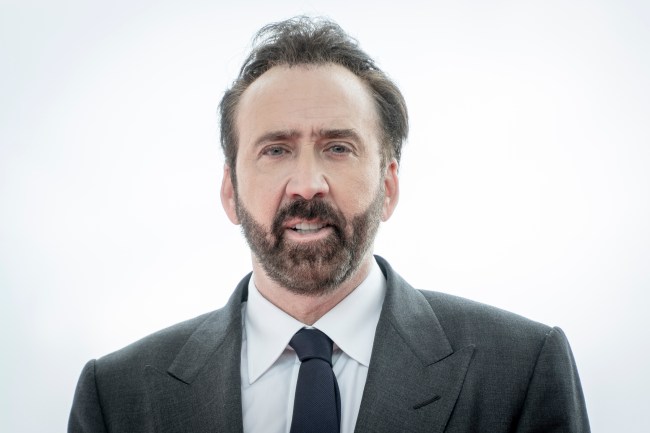 Last month, we brought you the scintillating story of the short-lived marriage between Nic Cage and makeup artist Erika Koike.

The couple, who had been dating for a year, applied for a marriage license in Vegas one hazy Saturday night and by Wednesday had filed for an annulment.

🎉 It's Official! 3 years after they met, Nicolas Cage and Erika Koike Have Married on Saturday at Weddings at Bellagio in Las Vegas! Congratulations and best wishes to the newlyweds! 🎉 pic.twitter.com/qiUG1PPFOh

In annulment docs obtained by TMZ, Cage claims he was so hammered that he “reacted on impulse and without the ability to recognize or understand the full impact of his actions.”

And, he justifies the annulment by saying they had “such conflict in personalities and dispositions that are so deep as to render the two incompatible in marriage.”

The “criminal history” Cage is referring to are the two DUIs Koike pled no contest to in Los Angeles in 2008 and 2011 and a domestic violence arrest in 2006.

In an April 19th filing, Erika is reportedly seeking spousal support by claiming that Nic’s drunken impulsive actions don’t qualify for an annulment. According to court documents, the 34-year-old also claims that her reputation has been damaged by Cage and she’s lost out on career opportunities. She’s also reportedly asking him to pay legal fees.