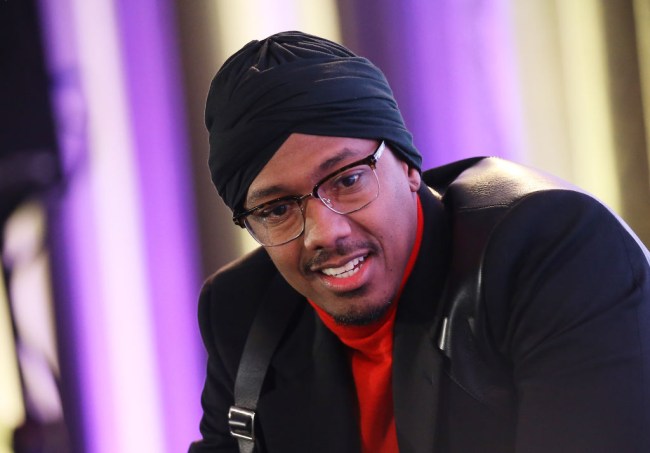 Nick Cannon has not had a fantastic couple of weeks, but don’t tell Nick Cannon that because he believes he is winning. Cannon had been engaged in a rap beef for years, but the feud reignited recently as the two rappers traded diss tracks.

A vast majority of hip-hop fans declared Eminem the winner of the rap battle, but Cannon proclaimed that he was the rap champion. The internet vehemently disagreed with Cannon and were not shy to let him know.

Eminem was featured on Fat Joe’s new track Lord Above, where he lambasted Cannon. Then Nick fired back by calling Em a “grandpa” and an erectile dysfunction pill.

Eminem clapped back on Twitter and bodied Cannon, which triggered the hashtag #RIPNickCannon.

Marshall Mathers responded by questioning Nick’s sexuality in a diss track titled The Invitation. Rap fans were not impressed with the Eminem diss track, giving the YouTube music video 70,000 Likes and 360,000 Dislikes.

For some reason, Suge Knight and his son got involved in the rap beef, and Jacob Knight said Eminem “sucks” and ridiculed his fans.

RELATED: Yelawolf Invited Eminem To Do A Collabo With Machine Gun Kelly But A Diss Track War Happened Instead

Despite the RIP Nick Cannon trending hashtag and fans roasting Cannon on Twitter, Nick Cannon declared that he was the winner in the feud with Eminem.

@Eminem I won!!!! This has been fun now back to your regularly scheduled programs.

Twitter users promptly roasted him for the delusional take.

What you win. A metal for participation

Somebody help poor Nick, he is confused. @NickCannon this is not winning pic.twitter.com/K4CYxDYQZY

RELATED: The Game Declares MGK The Winner Of Rap Battle With Eminem – ‘Machine Gun Kelly Really Gave His All’

But then he started rapping pic.twitter.com/W4qOZhkmJL

The whole internet clowned you for 3 days you didn’t win shit pic.twitter.com/aM43jcz7Df

As much as we all want it to happen I honestly don’t think @Eminem will give nick the time of day again nicks roasting himself with his corny group of friends rapping about age and candy. Oh yea and Elvis Pusly