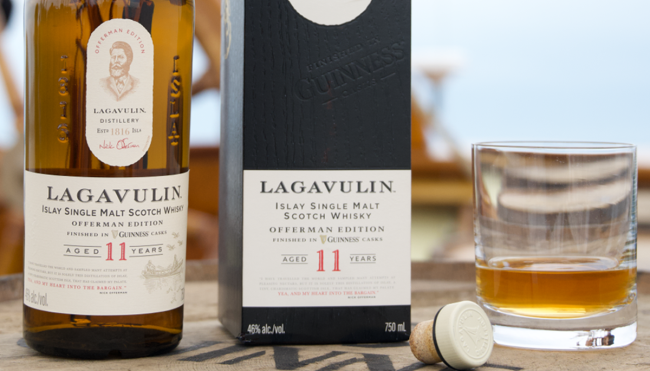 If you’ve seen the cinematic masterpiece that is Galaxy Quest, I don’t have to tell you playing a beloved character on an iconic television show can be either a life-changing gift or the ultimate curse for whoever portrays them.

This is especially true when an actor steps into a role that defines their career to a point where many fans assume that’s the person they are in real life as opposed to the one they are in front of the camera. Plenty of celebrities that find themselves in that position do everything in their power to shed that association, but others are more than happy to lean into it—and I can’t think of anyone who’s done a better job at that than Nick Offerman.

After spending a solid decade trying to make a name for himself in the entertainment industry, Offerman got his big break when he landed the role of Ron Swanson on Parks and Recreation. There’s no doubt he did an amazing job playing the archetypal Manly Man, but it probably didn’t hurt that the actor has more than a few things in common with the character he partially inspired.

In addition to operating his own woodshop, Offerman is also an avid lover of the outdoors, red meat, and, of course, his beloved Lagavulin. Both he and Swanson share a passion for the distillery’s incredible 16-year-old scotch, but a couple of years ago, he earned the ultimate honor when he got his very own signature label.

Offerman is also a big Guinness Guy, so it’s only natural that he and Lagavulin teamed up with the brewery to take his 11-year-old whisky to the next level by treating it to a four-month stint in barrels that were once home to the stout. 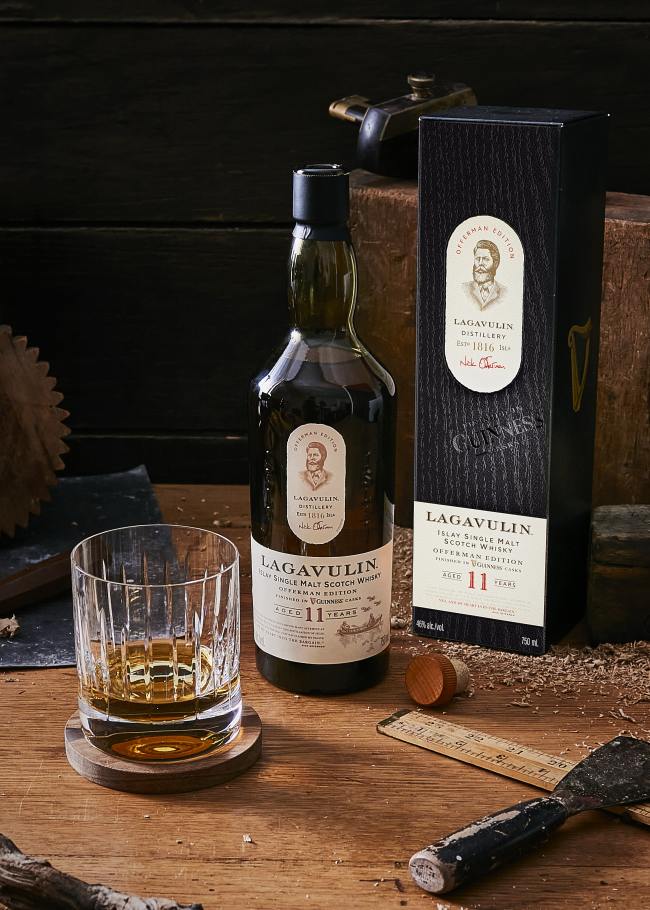 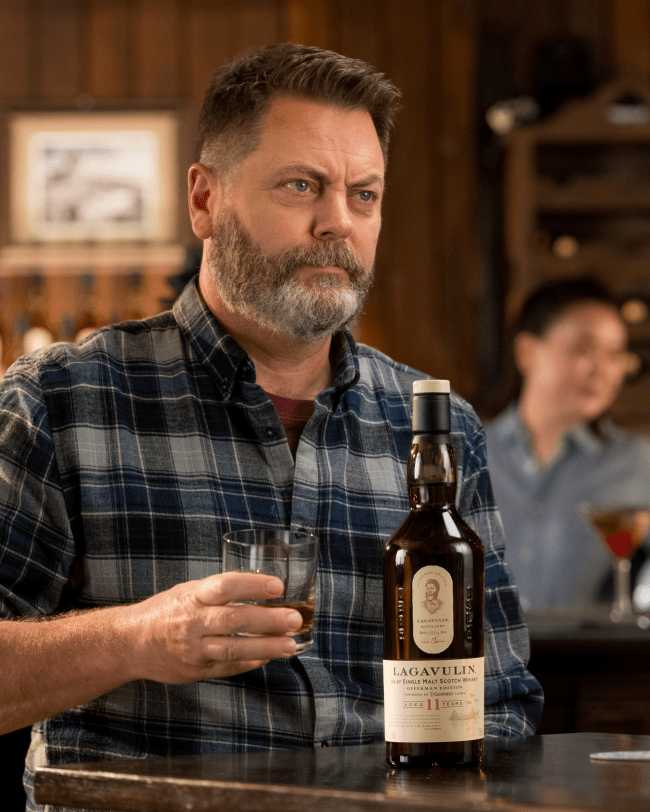 The combination of Lagavulin’s signature peatiness and the dark-roasted maltiness of Guinness seems like a match made in heaven, and if you want to confirm that’s the case, you’ll want to track down a bottle for yourself as they begin to pop up in stores across the United States this month.