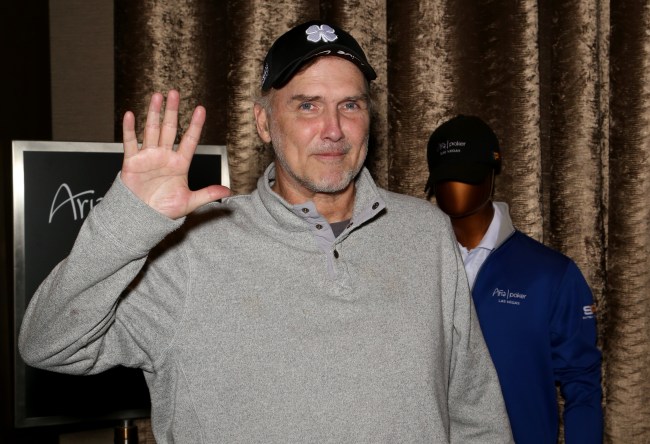 In the wake of Shane Gillis getting fired from SNL before his first day on the job for using racist and homophobic slurs in a 2018 podcast, several comedians took to Twitter to defend Gillis and lash out against cancel culture.

Bill Burr said that outrage culture is one of the most “misrepresented things out there” in that it makes “such a small percentage of people seem like they’re three million people.” Former SNL cast member Rob Schneider publicly apologized to Shane for his comedic misfires being “subject to the intolerable inquisition of those who never risked bombing on stage themselves.” Jim Norton pondered the question, “Why is a culture that lines up to watch a clown murder children so polarized over humor?”

No comedian was more incensed with the firing than former SNL cast member Norm Macdonald, who in the wake of the firing had this to say to Gillis:

Fast forward nearly a month later, Norm is still going in on Seth Simons, the comedy blogger who outed Gillis’ slurs and relished in his firing.

In a pair of tweets, Macdonald posted the following:

This piece of shit Seth Simons couldn't make it as a comic so he decided to destroy real comics. Here's an example of what this piece off shit protected America from. – DWECK https://t.co/58624qARUy via @YouTube

Ironically, the attached video above includes a skit Gillis was featured in in 2018 that attempts to demonstrate the dangers and buffoonery of cancel culture.

Macdonald also commented on a tweet posted by Simons.

Hey, you fucking piece of shit, it's you that's The Joker, a failed stand-up that kills someone who got a TV show. I cannot wait to meet you. And I will. https://t.co/UHQ1aHeVki

Oh and as far as the spoken bird poetry Macdonald was shredding Simons for in his initial tweet, this is it: