Norm Macdonald Taped An Hour-Long Standup Special Prior To His Death, Will Hit Netflix Later This Month 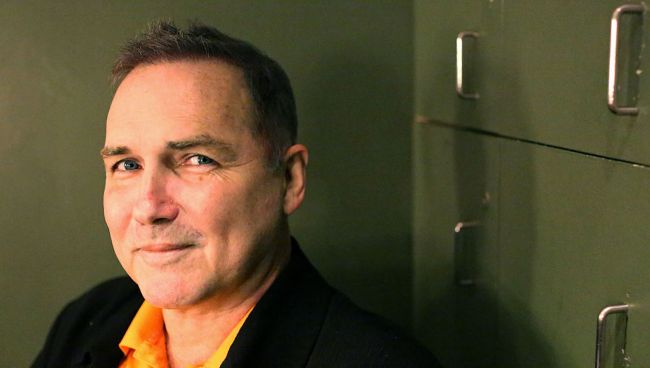 Prior to passing away in September, legendary comedian Norm Macdonald taped a one-hour-long standup special that is set to hit Netflix later this month. Macdonald passed away in September at the age of 61-years-old following a decade-long battle with cancer.

According to Macdonald’s producing partner, Macdonald shot the special — titled Norm Macdonald: Nothing Special — in the summer of 2020 in his living room and filmed the entire hour set in a single take.

“His test results were not good, so during the heart of COVID-19 pandemic and literally the night before going in for a procedure, he wanted to get this on tape just in case — as he put it — things went south,” Lori Jo Hoekstra, Macdonald’s longtime producing partner, told The Hollywood Reporter. “It was his intention to have a special to share if something happened.”

Hoekstra also noted that no one in the comedy industry has ever done something like this, which ultimately only adds to the deadpan legacy of Macdonald.

The stand-up hour is likely a first in the world of comedy — a postmortem last joke and testament from a comic who relished defying contention. “From the various conversations I’ve had within our circle of friends in comedy and producing, no one has heard of any comparison to this [situation] — not even close,” says Hoekstra.

Norm Macdonald: Nothing Special will hit Netflix on Monday, May 30. Rest in Peace, Norm, and thanks for the final parting gift of your talents one last time.