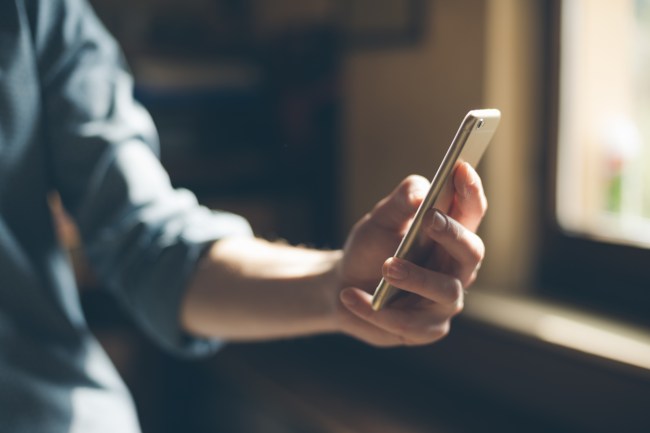 I’ve lost count of the number of times I’ve received a call from an unknown number in the past few years, and because I’m not an absolute psycho, I almost always decline to pick up because voicemail is a thing that exists.

Sure, there’s a chance I’m going to learn that someone who made me their emergency contact got hit by a car, but more often than not, the person on the other end of the line is offering me the opportunity to take a trip to an exotic locale that has more strings attached than a marionette.

I’m well aware that plenty of people turn to telemarketing jobs as a last resort, as I can’t think of any other reason someone would subject themselves to sitting in a cubicle cold-calling people for a living despite how cool Boiler Room made it look.

However, more and more people in that sector have fallen victim to automation in the form of the robocalls you’re undoubtedly harassed by on a regular basis, and while the FCC is doing what it can to crack down on them, it doesn’t appear they’re going away any time soon.

People have dreamed up a number of telephone-powered scams over the years and those on the receiving end have figured out plenty of ways to mess with them.

This scammer called me and tried to have me pay off $1,300 to a JCPenny account that I don’t even have. I always try to keep them on the phone for as long as I can to mess with them. pic.twitter.com/uM9hLKlQEg

However, there’s a new scam in town that could cost you dearly if you’re one of those people who can’t resist the urge to follow up with unknown callers.

According to Gizmodo, a ton of people are falling victim to fraud thanks to “one-ring” calls, which lure unsuspecting victims to rack up some charges on their telephone bill by calling spoofed 900 numbers that charge you by the minute.

The FCC says a disproportionate number of people have recently been targeted in Arizona and New York and suggests anyone who receives one should report them instead of making the objectively dumb decision of returning the call.