The Oscars Reportedly ‘Seriously’ Considered Removing Will Smith From The Ceremony 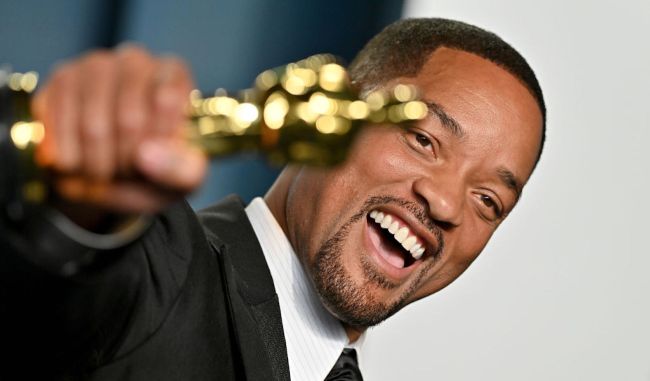 Despite the fact that he took a swing at Chris Rock on the Oscars stage, Will Smith was ultimately allowed to return to his seat before accepting the award for Best Actor about a half-hour later.

Smith, who was nominated and won for his performance as Richard Williams in King Richard, smacked Rock in the face on stage after Rock made a joke about Smith’s wife Jada Pinkett. Rock made a reference to Pinkett’s shaved head — he joked that he was looking forward to seeing her in the G.I. Jane sequel — which she has as a result of alopecia. After Smith saw that his wife was offended by the joke, he walked on stage and struck Rock in the face.

Having Will Smith removed from the Oscars was “seriously discussed,” according to a source

According to a new report from People, having the 53-year-old King Richard star removed from the ceremony was “definitely discussed seriously.”

“Behind the scenes, there were a lot of people, and different voices and bifurcated opinions, weighing in on what had just happened and what was the best and quickest course of action. People were also checking that Chris Rock was okay.”

The source adds that “having Will removed was definitely discussed seriously.” [via People]

Speaking to Page Six, Diddy — who was the next presenter on stage following the shocking moment — said that the pair had already resolved the conflict.

“That’s not a problem. That’s over. I can confirm that. It’s all love. They’re brothers,” Diddy said.