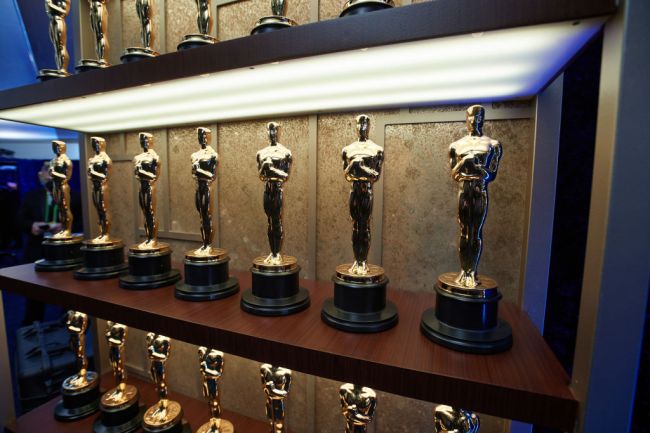 It was no secret that Sunday night’s Oscars ceremony was going to draw abysmal ratings, but to average fewer than 10 million viewers was still a bit of a shock as all-time low ratings are being reported.

While COVID-19 played a role in these low ratings as the production itself wasn’t nearly what we’re used to seeing, so did the fact that many people around the world simply aren’t paying all that much attention to what’s going on in Hollywood. People have heard enough out of Hollywood throughout the pandemic and last Fall’s election season. A large majority of folks clearly had no interest in watching celebrities pat themselves on the back for three-plus hours while also sharing their thoughts about how bad things are around the United States throughout the ceremony.

It’s safe to say that many were turned off by the ceremony before it even began when it was reported that none of the attendees had to wear masks during live segments of the show all the while preaching to the rest of the world to always wear masks.

Lastly, the Oscars has always had somewhat of a niche fanbase, and given the fact that a majority of the movies that were nominated weren’t seen by as many people this year, that’s another ingredient added to the recipe of disaster.

Overall – based on social media’s reaction, I didn’t watch the ceremony – it was just an overall snooze fest.