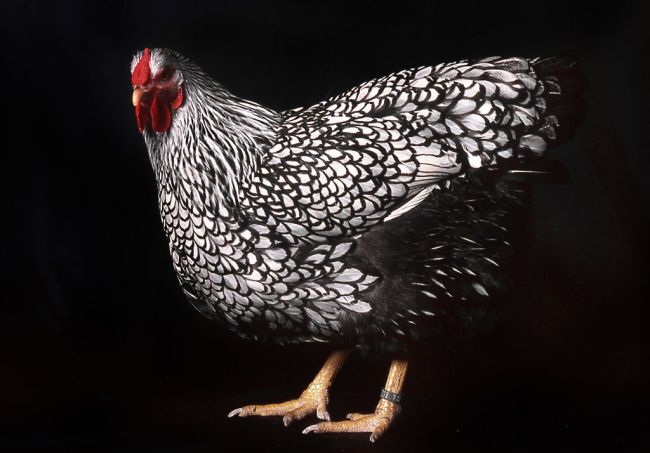 The good-natured folks over at the People for the Ethical Treatment of Animals got absolutely obliterated after they attempted to introduce their over-the-top sensitivity over words that they claim to be "speciesist." PETA got spanked online after they attempted to convince the public that words that use animal characteristics are speciesist. The internet wasn't having it.

“Calling humans a ‘rat’ or ‘chicken,’ you had better think twice since that language is deemed speciesist in 2021,” PETA claimed this week. “Words can create a more inclusive world, or perpetuate oppression.”

“Calling someone an animal as an insult reinforces the myth that humans are superior to other animals & justified in violating them,” the animal rights activist group claimed. “Stand up for justice by rejecting supremacist language.”

“Perpetuating the idea that animals are sly, dirty, or heartless desensitizes the public and normalizes violence against other animals,” PETA wrote. Wait. What?

“Pigs, for instance, are intelligent, lead complex social lives, and show empathy for other pigs in distress,” PETA alleged on Twitter. “Snakes are clever, have family relationships, and prefer to associate with their relatives.”

PETA included a handy chart to make sense of all of this.

Perpetuating the idea that animals are sly, dirty, or heartless desensitizes the public and normalizes violence against other animals.

To put it bluntly, PETA got roasted over their marketing.

“I made a double fried chicken sandwich with a double bacon cheeseburger in the middle of it once and I was honestly bummed there wasn’t more meat,” one Twitter user wrote.

“PETA urges everyone who believes in equality and justice to take a look at their personal beliefs and the language they use, and break free of this outdated mindset that denigrates other animals,” the animal advocacy group argued. “Always be kind and consider not using insults at all.”