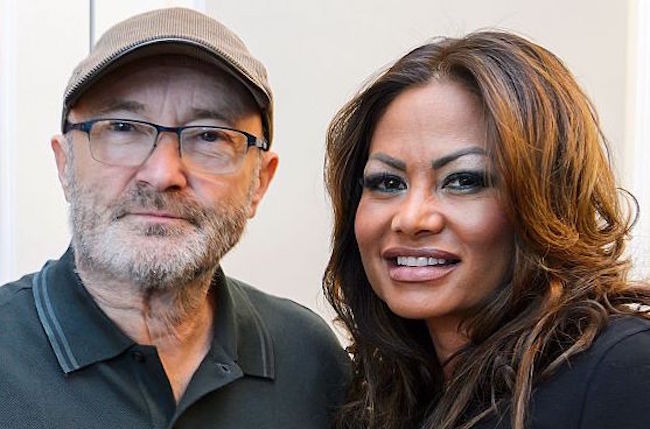 The divorce rate in the United States has declined a bit in recent years but experts estimate around 40% of marriages will ultimately come to a premature end thanks to the various issues couples encounter after tying the knot.

There’s no real way to calculate how many celebrity marriages will suffer the same fate (especially in an era where the label is used to describe people who have mastered the art of posing in a bikini on Instagram and doing choreographed dances on TikTok), but when you consider high-profile figures have to deal with plenty of stressors your average person will never have to worry about, it comes as no surprise that a countless number of them not only implode but do so in spectacular fashion.

We’ve recently been treated to one of those examples courtesy of Dr. Dre and his estranged wife, who tried to argue she deserved $2 million a month in spousal support back in September before finding herself having to deal with an investigation into the hundreds of thousands of dollars she allegedly embezzled on top of the contentious divorce proceedings.

However, that drama pales in comparison to the series of events that have unfolded in Miami thanks to Phil Collin’s ex-wife Orianne Bates, who was married to him for over a decade before the two divorced in 2006. They managed to reconcile their differences a few years ago before she left him for 31-year-old musician Tom Bates over the summer, and even though they never made their relationship legal for a second time, it appears she still feels she has a right to some of the assets of the man responsible for the most iconic drum fill in the history of music—including his $33 million mansion in Florida.

According to documents obtained by The Miami Herald, Bates and her new husband rolled up to the house and staged what Collins and his legal team described as an “armed occupation and takeover,” as they changed the security codes required for entry and shut off surveillance cameras in addition to hiring armed guards to roam the property—which is also home to a trove of memorabilia Collins is worried may fall into the wrong hands.

If that’s not enough drama to whet your appetite, she also says she’s prepared to expose damaging information about Collins unless he pays her a sum of money the lawyers on his side described as “preposterous.”

Despite what Us Weekly may want you to believe, celebrities are totally, definitely not like us.