Poker Pro Gets Eliminated At Final Table With Pocket Aces; Check Out The Hand That Won $5.1 Million 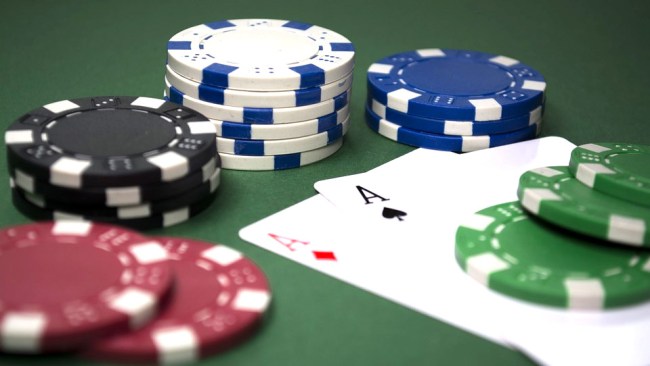 The 2019 PokerStars Players Championship is is in the books, and what a wild finish to the tournament that ended with Ramon Colillas taking home a whopping $5.1 million.

The chipleader after the first day, Talal Shakerchi, was looking like he might become the big winner at this year’s PSPC, making it to the final table, when one of the all time poker bad beats happened.

Sitting there with pocket aces he decided to go all-in. When the flop came out with 3-K-2, Shakerchi was sitting pretty with a 91% chance of winning, reported For The Win.

The man he was facing Julien Martini was holding an Ace-Queen of spades, and the King was a spade. So when the next card was revealed as a 10 of spades, Shakerchi’s chances of winning dropped to a still very solid 74 percent.

And then… a five of spades… and it was somehow all over for Shakerchi. Brutal.

The final two at the table ended up being Martini and Ramon Colillas, who started the the final table with around 23 million less chips than Martini (42 to 19), For The Win reported.

Colillas was able to chip away (pun intended) at Martini though and was able to bring the difference in chips down to just 11 million when he went for the jugular and snagged a 48.3 million chip pot.

After that it was pretty much all she wrote for Martini.

We have a champion! #PlatinumPass winner Ramon Colillas is the #PSPC champion, winning $5.1M! pic.twitter.com/C5w52JZCxs

And that, my friends, is how poker pro Ramon Colillas won $5.1 million at the 2019 PokerStars Players Championship.

“Now, it’s only about happiness and enjoying the moment,” he said.