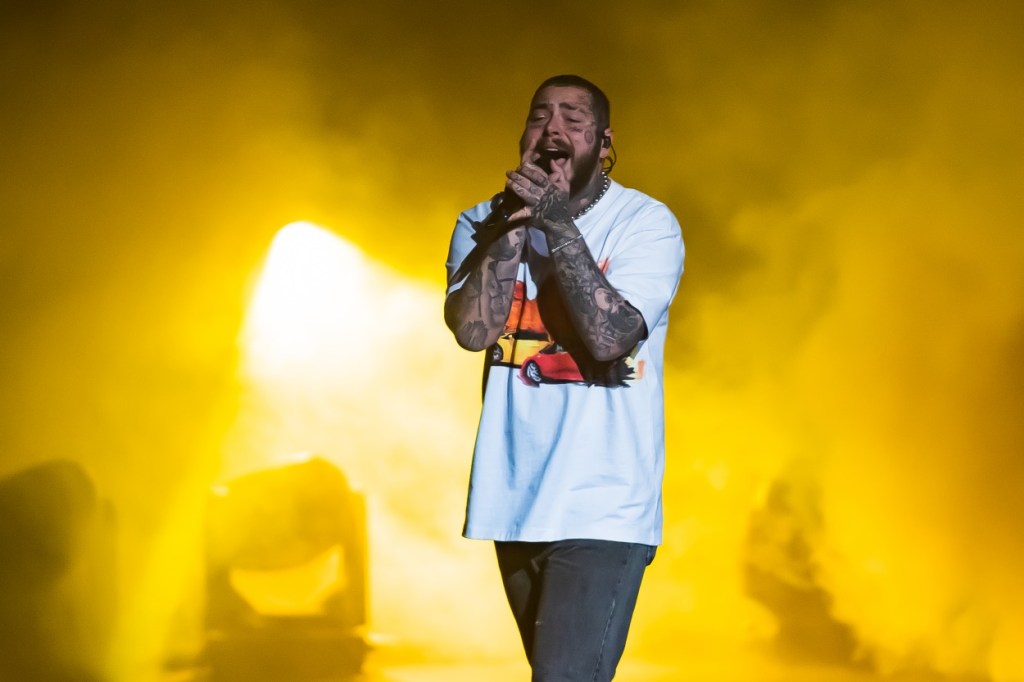 SiriusXM host Howard Stern welcomed Post Malone onto his show this week. Apologies in advance, but I’m well documented around here as referring to Post Malone as the nicest man in show business. I’m also consumed by how interesting his life is on a daily basis. For example, the man smokes more cigs than anyone I’ve ever met but is also a singer??

I haven’t actually met Post Malone in person which might seem odd because he’s a celebrity and I’m not, but in this line of work we tend to meet a ton of celebs for interviews. But I’ve watched enough interviews with Post Malone and heard first-person stories from people who have worked with him to make my mind up, he’s the nicest guy in the game right now.

As a guest on The Howard Stern Show, Posty kicked it off with a cover of ‘Better Man’ by Pearl Jam. He shared a story about how his older brother introduced him to this legendary song released back in 1994 and featured on Pearl Jame’s third studio album, Vitalogy.

Howard Stern asked him why he chose this song and Stoney shared a special story about visiting his older brother in Hawaii. His brother was stationed there with The Marines and they drove around whichever island it was listening to this track and it’s a memory he’s been thinking about a lot lately. The joy of that memory clearly shines through in this cover of ‘Better Man’.

If you enjoyed that, Post Malone also performed ‘Reputation’ on The Howard Stern Show. Check it out:

And if you are looking for some more covers from Post, check out this cover of Bob Dylan’s ‘Dont’ Think Twice, It’s All Right‘ or here he joins Billy Strings to perform ‘Cocaine Blues’ by Johnny Cash.

Posty’s ‘I Like You (A Happier Song)’ just debuted on the Billboard Hot 100 at #9 and is sure to climb the leaderboard as it gets more airplay. He’s currently #2 on the ‘Artist 100’ leaderboard just behind Harry Styles.