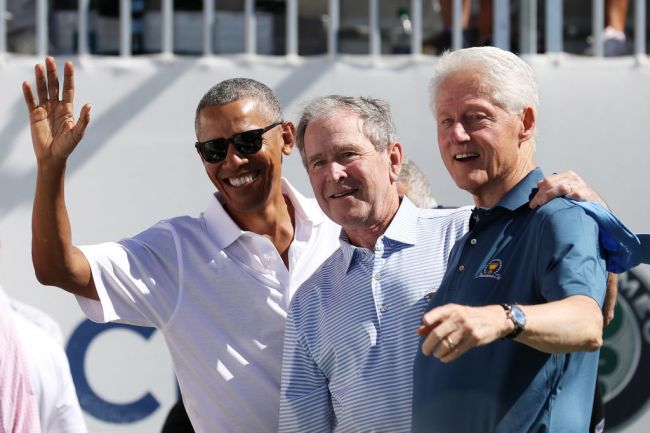 “The night is darkest just before the dawn,” – Harvey Dent in The Dark Knight, but actually, English theologian and historian Thomas Fuller in his 1650 work A Pisgah-Sight Of Palestine And The Confines Thereof. Way to plagiarize, Nolan. Did Harvey Dent at least invent “you either die a hero or live long enough to see yourself become the villain?” Man, I hope so. Not sure I can handle another seismic disappointment in the year 2020. Any and all upcoming let-downs have been henceforth postponed. Finding out most of the best lines in The Dark Knight were stolen would certainly send me over the edge. But I digress to matters only slightly more important.

Have you heard?! There’s a vaccine coming, folks! Hallelujah (and rest in peace to Leonard Cohen while we’re at it)!

Naturally, though, as is the case with most things in this country — or, unnaturally, depending on how you feel about science and medicine — the upcoming vaccine is sure to be a point of, uh, contention in these United States of ours. In an effort to mitigate at least some of the upcoming discourse, three of the five living Presidents have offered to get their vaccine on-camera to help prove to the public that it’s safe. “But how do we know what’s in the syringes?!,” whispers your Qanon buddy from high school.

Former Presidents Barack Obama, George W. Bush and Bill Clinton are volunteering to get their Covid-19 vaccines on camera to promote public confidence in the vaccine’s safety once the US Food and Drug Administration authorizes one.

The three most recent former presidents hope an awareness campaign to promote confidence in its safety and effectiveness would be a powerful message as American public health officials try to convince the public to take the vaccine. [via CNN]

Echoing the sentiment of co-worker Cass, I, too, would be willing to fall on this sword for the good of our country and volunteer myself to get the vaccine on-camera. Name a time and a place, U.S. Government, and I’ll be there, ready and willing to serve my country.

Consider this me volunteering to get the @pfizer covid19 vaccine on live TV to prove it's safe. Why trust Barry, Dubya, and Clinton getting it on TV when you could trust me instead?