Tell me this isn’t a surfers’ dream job:

Kona Brewing Co. has teamed up with professional surfer Anna Ehrgott and legendary surf photographer Sarah Lee for a 10-day, 15-stop, 1,200-mile surf trip. The surfing is just one part of it, however. It’s also a community beach clean-up effort, with a mission to leave each beach in a better condition than they found it. 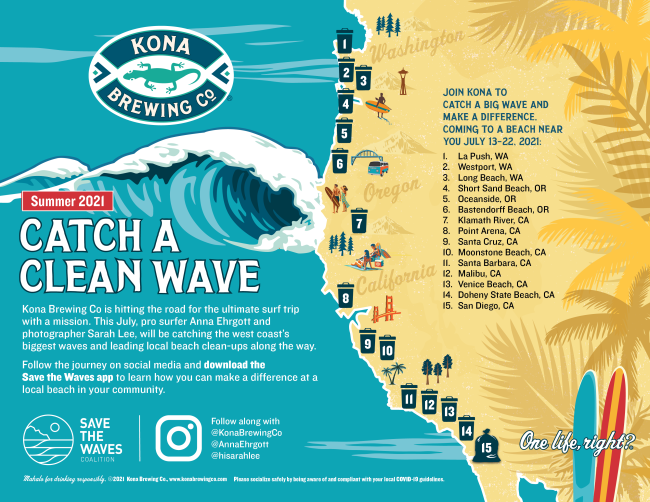 The trip just started yesterday, on July 13, in La Push, Washington on the Olympic Peninsula and culminates on July 22 in Southern California.

First rule of a surf trip is that you never drive past good waves. Always feels nice to rinse off the travel with some icy wavelets. We lucked into some fun little wind-protected peaks on our first stop in Washington.

As an ocean lover myself, it’s a rad cause to bring awareness to: Approximately 85% of the world’s top 50 surf sites are located in global biodiversity hotspots for marine or terrestrial conservation, according to the Critical Ecosystem Partnership Fund (CEPF).

Plus, the ocean’s ongoing microplastics problem is deeply concerning to the overall health of Mother Earth.

“Surfing is such a big part of the Kona DNA, and the Catch a Clean Wave journey is our way to give back to local communities,” said Kona Brewing brand manager Vanessa Parker in a release. “It’s a fun way to spotlight the popularity of surfing across the globe, as well as highlight the important need to keep our oceans clean. We hope everyone, regardless of where they live, will be reminded that we need to be active participants in ocean conservation and what better place to start than in your own backyard.”

Learn more about Save the Waves Coalition here. 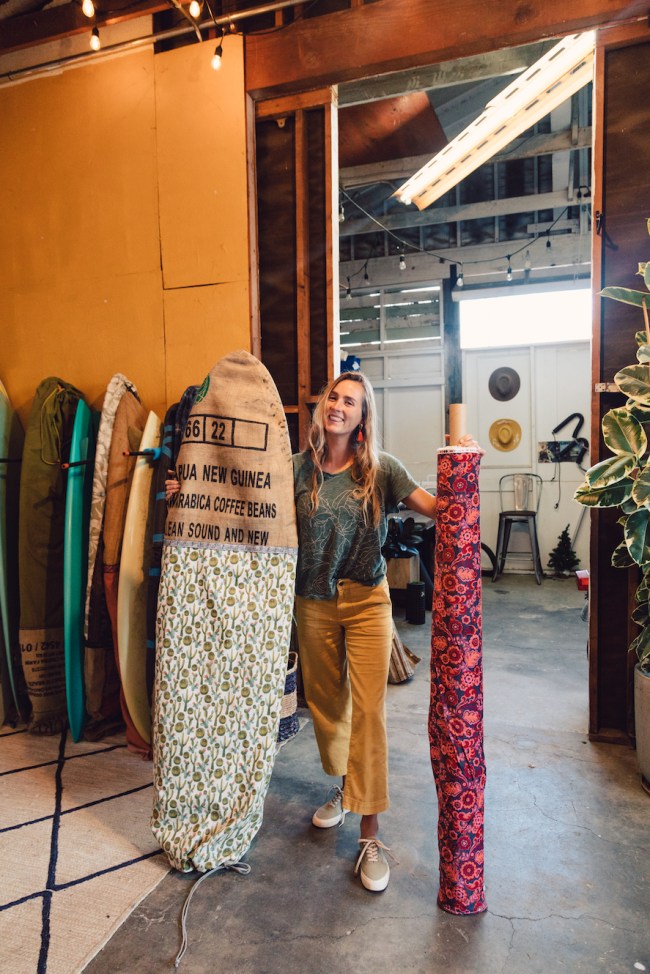 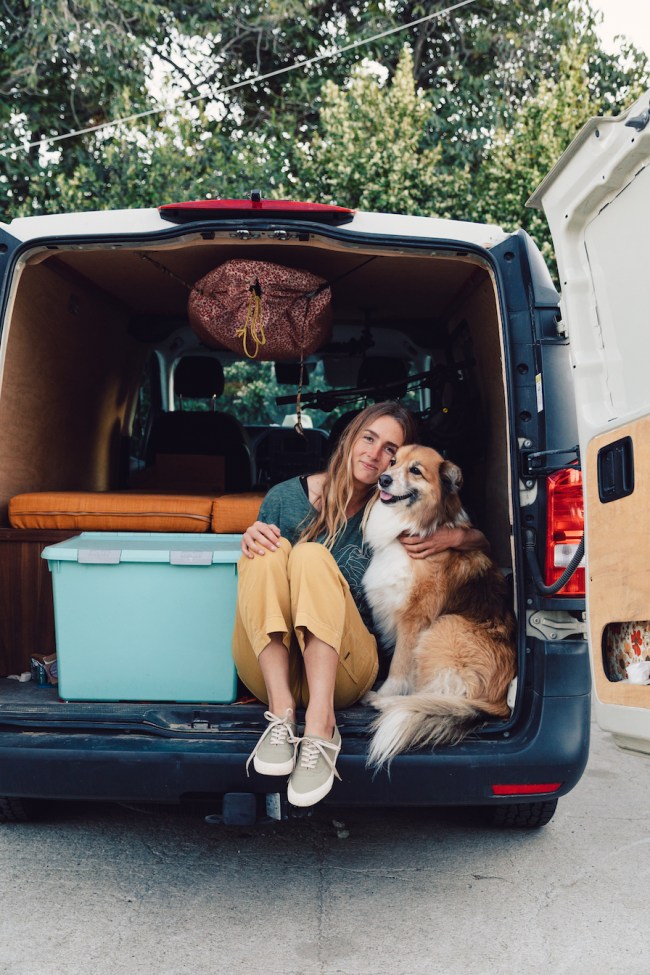 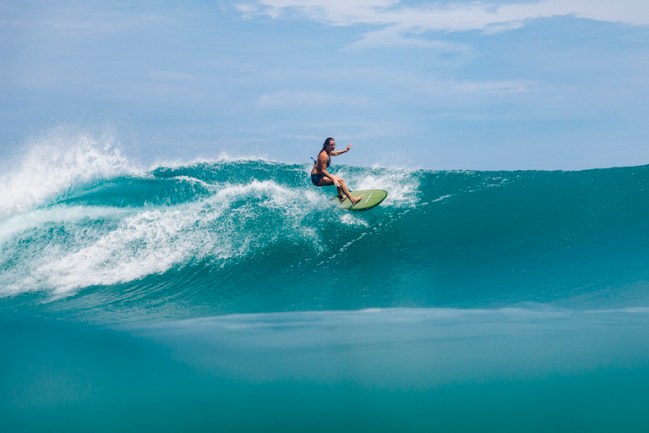