Doritos Surprises Teen With $20,000 For Finding A Rare Chip Inside A Bag 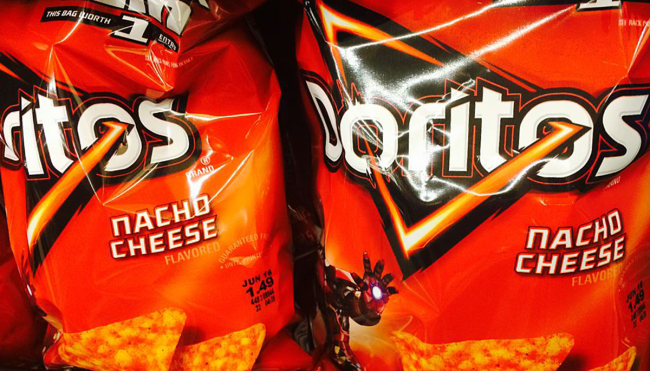 Last year, Doritos helped junk food fans scratch a huge nostalgic itch when it announced the grand return of Doritos 3D, the miniature, puffed-up version of its signature tortilla chip that took America by storm in the 1990s before being quietly discontinued after the arrival of the new millennium.

Prior to that point, anyone who wanted to get their puffy Doritos fix had to either make the trek to Mexico (a magical land where the snack never disappeared from shelves) or have the same kind of luck as an Australian teenager who recently stumbled upon a three-dimensional chip in a bag filled with objectively inferior two-dimensional counterparts.

They should start making these #swag

After posting the discovery to TikTok, 13-year-old Rylee Stuart decided to throw the chip on eBay after discovering someone had managed to offload a Chicken McNugget shaped like a character from Among Us for $100,000 last month.

It didn’t take long for the chip to generate similar interest, as Stuart posted another TikTok after someone placed a $20,000 bid.

While that sum eventually hit $100,000, the listing was taken down. However, Stuart still walked away with a pretty solid payday, as 9News reports Doritos decided to honor her “boldness and entrepreneurial spirit” by sending her a $20,000 reward.