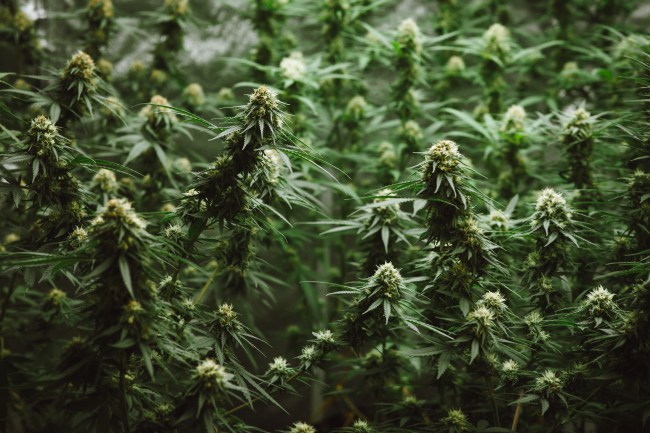 Not sure if you guys watched TV last night, but there were some BIG developments: four new states are joining the recreational weed party! Please welcome New Jersey, Montana, South Dakota, and Arizona.

I don’t even want to talk about Oregon, which seems to have lost its damn mind as it decriminalized small amounts of cocaine, meth, and HEROIN. Uh, guys? Chill out. Not sure if you’re trying to attract more bachelor parties but even the frattiest of frat bros should have the self-preservation instincts to opt for the safer haven of Las Vegas. Not trying to send our buddy into married life with a tourniquet around his bicep.

In any case, let’s do a little projecting. Here are my expectations for the quality of the weed coming from our four new states. 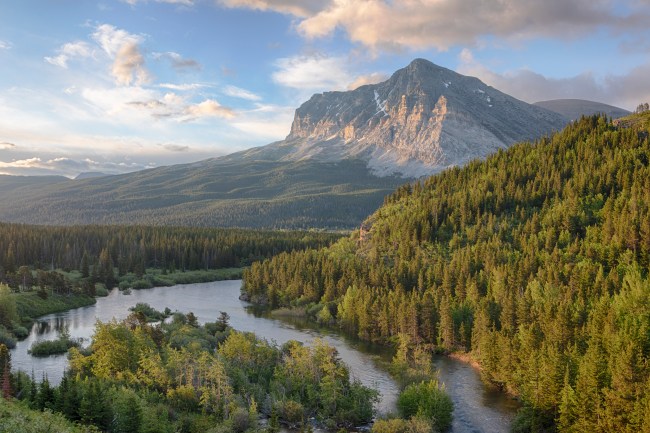 Grizzly bears. The show Yellowstone. Glacier National Park? You kiddin’ me? Might be the most beautiful place on earth. The problem is, it’s a little too spread out. California’s weed is so good because the nerds in Humboldt County get their bushels down to the Stanford entrepreneurs in a few hours. Those guys, for whom jeans and a t-shirt is business casual attire, send the weed through some machine that blesses the herb, then load it into mason jars, slap a sticker on it, and sell it for beaucoup d’argent. So while the quality of Montana’s greenest grass surely starts at the top, they’ll lack the distribution, branding, and science to get it from farm to bowl in its best form. 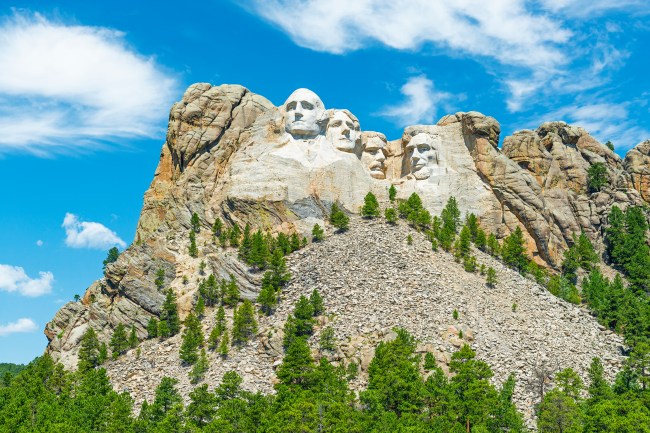 What is known about the state of South Dakota? Not much. Nobody seems to know anything about this place—where it is, what they eat, if they play hockey. In 2019, studies showed that South Dakota was the #1 most forgotten state among people playing that game where you try to list all 50 states in five minutes* (*Source: my gut).

Still, Mount Rushmore has become synonymous with listing the best things in a category. Also, they seem to have lots of space. But it appears, from a quick Google image search, that most of the state is covered in rocks. And even the most friedo-out pothead will tell you: you can’t grow good weed out of a rock. 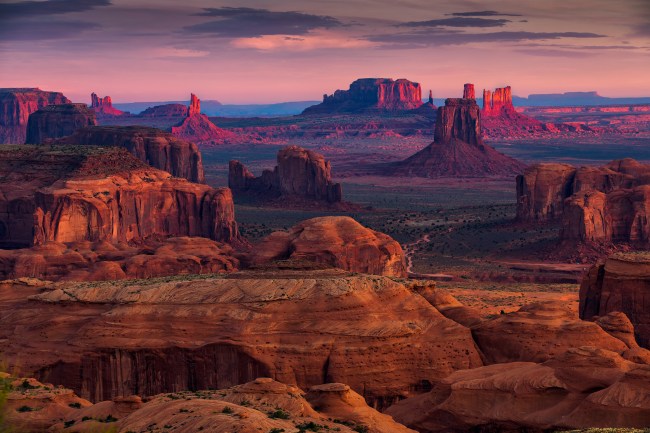 With Steve Nash heading to Brooklyn, it feels like Arizona is losing its most favored son (sun?). Speaking of sun, nothing grows in Arizona. This is a state where, when you’re crawling through the dessert with your lips chapped to hell, not a drop of pee in your bladder to drink, you have to know to crack open a cactus and drink its juices. Does that sound like a garden ripe for growing crystally, furry buds? Not on your life. That sounds more like the sort of “garden” you might grow in prison. Just a four-by-four sandbox with a few scrawny potatoes and a sprig of brittle rosemary to keep you from giving up hope.

Arizona: where the brand new weed looks (and tastes) like the weed you hid in high school, then rediscovered at Christmas fourteen years later. 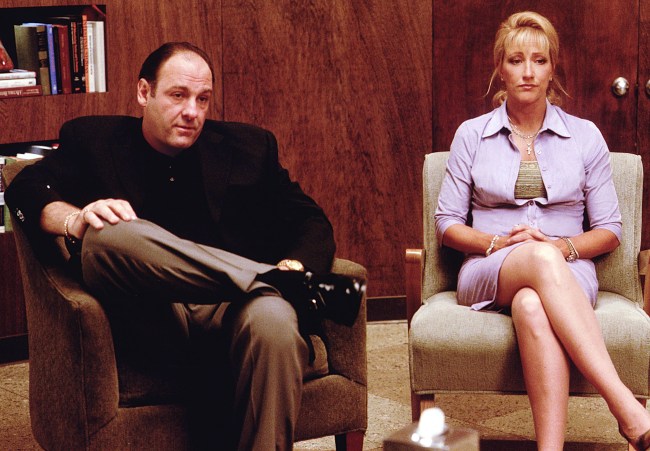 Wealth, horseback riding, Bruce, corn. Four completely separate ingredients that all combine for ideal weed-cultivation. Also, it’s proximity to New York City and the likelihood that NYC residents will cross the Hudson on the PATH train to buy their weed in Hoboken means they’ll be held to a high standard. After all, Manhattanites (and Brookynites now, and some parts of Queens) are a picky lot. They send food back at restaurants like it’s an opposing team’s homerun ball at Wrigley. As soon as New York City decides to start selling their own weed, Jersey’s quality may crumble. OR it may improve? Might take the strain (pun intended) off their growers. Either way, I have high hopes for that Jersey high.