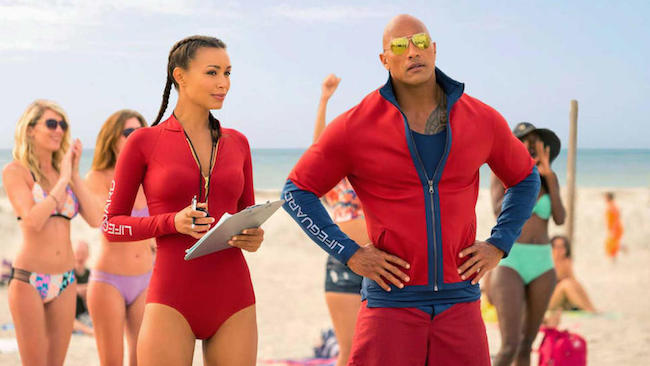 Every year, thousands of the most attractive people in Hollywood and Steve Buscemi descend upon the Dolby Theater to celebrate the Academy Awards. Dozens of people will walk away with a nice, shiny trophy commemorating their achievements in filmmaking, while those who don’t win will still receive a gift bag worth more than some people’s houses on the off-chance looking at their bank account isn’t enough to numb the pain that comes with losing.

This year’s Oscars will be held on March 4th, which means an entirely different crowd will flock to a decidedly less glamorous location in Los Angeles the night before for the presentation of the 38th Annual Golden Raspberry Awards— better known as “The Razzies.” The awards have been celebrating the worst of the worst since their inception in 1981, and the organization just released their nominations for the worst movies and performances of 2017.

Michael Bay’s Transformers: The Last Knight leads the way with nine nominations— including two in the same category— although I’m sure the director will be able to take solace in the fact that the film made over $600 million. However, he was far from the only person to be recognized for their crimes against cinema.

The winners (or losers, depending on how you look at things) will be announced on March 3rd.