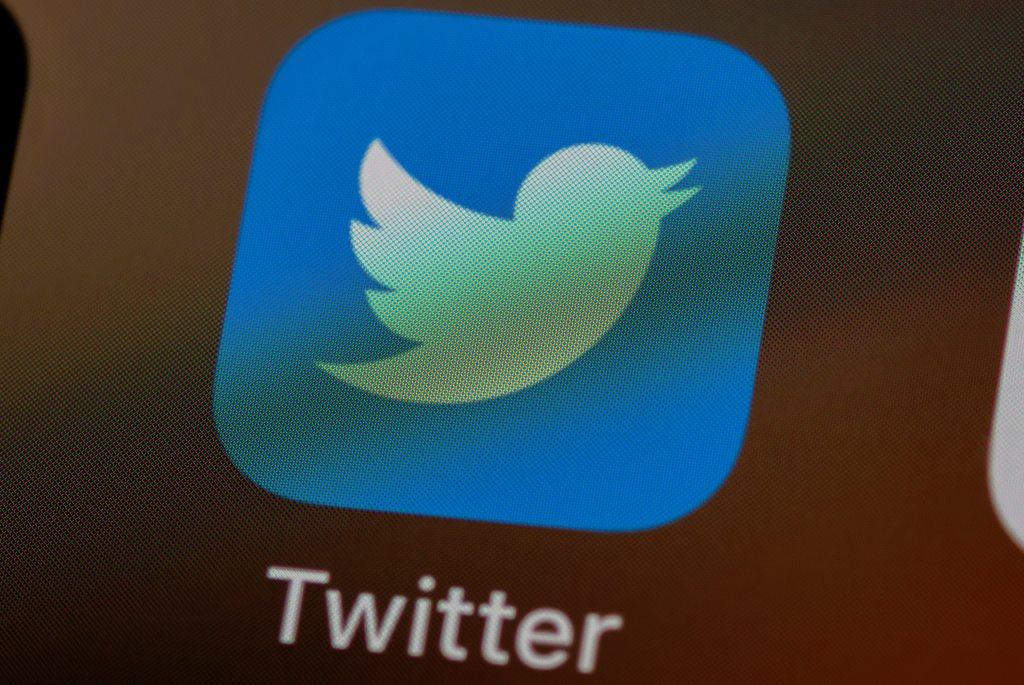 Twitter is trying to get that bread. They want to make as much money as is humanly possible in the near future and they’ve announced a new plan to double revenue within the next two years.

Doubling revenue is an EXTREMELY ambitious plan for a company that’s already been around 15 years but the company seems pretty confident it can go from revenue of $3.7 billion in 2020 to $7.5 billion in 2023. Thus far, it appears the primary plan to double revenue is to turn all of those people who joked “I can’t believe this site is free” into lying fools by charging users out the wazoo for features nobody wants or needs.

It was only a week or two ago when news broke of Twitter‘s “Super Follower” plan which would allow users to charge followers for exclusive content. All anybody ever wanted was an ‘edit’ button but instead Twitter will allow people to charge for tweets that nobody needs in the first place. Now, instead of giving us the Edit Button, there are reports that Twitter’s working on an ‘Undo Send’ option that would give users time to delete a tweet before a timer ran out.

You can see a preview of what it will look like here:

Twitter is working on “Undo Send” timer for tweets pic.twitter.com/nS0kuijPK0

Here’s the general gist of this unwanted and unneeded feature, via Reuters:

App researcher Jane Manchun Wong, who discovers unannounced social media features by looking at the sites’ code, tweeted an animation showing a tweet with a spelling error where an ‘undo’ button was available before a short timer ran out.
A Twitter spokeswoman said the feature was being tested as part of the company’s exploration of how subscriptions could work on the platform. She said Twitter would be testing and iterating possible paid-for features over time.
Twitter has said it is working on paid subscription models, which would reduce its dependence on ad revenue, including a “super follow” feature to let users charge their followers for access to exclusive content which will launch this year.
CEO Jack Dorsey has previously said the site would likely never have an “edit button,” a feature users have long sought. (via Reuters)

I make typos in my tweets ALL THE TIME. You know what I do? I either delete them or own the typo and go forward into the world never thinking about it again. More often than not, I just delete the tweet and start over. Anyone can delete their tweets. There’s literally nothing stopping anyone other than the President of the United States from deleting tweets and he can’t delete tweets because they’re part of the historical record.

You, me, and everyone other than the President…we can ALL delete as many tweets as we want and there’s nothing to stop us. Anyone willing to pay Twitter money so they can be notified to delete a tweet before a timer runs down deserves to go broke. This is easily the worst VIP/Paid feature I’ve ever heard of in the history of big tech.

NOBODY needs this. End of story.