In Light Of This Rhodes Scholar Nonsense, Let Me Add That There Are No ‘Harvards Of The South’ 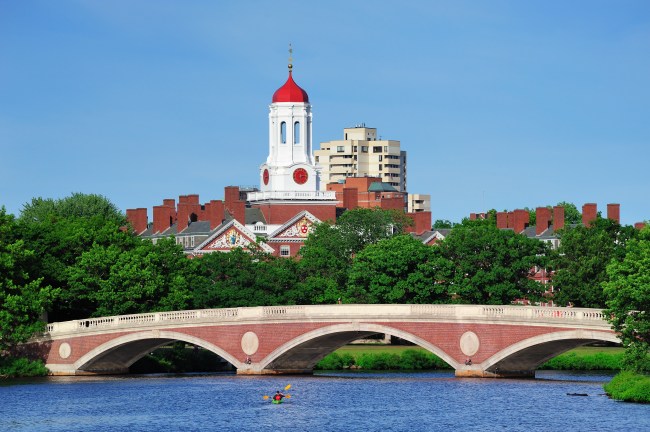 "She also is a Rhodes scholar," Trump's @PressSec says of Amy Coney Barrett, who did not receive a Rhodes Scholarship to study at Oxford, but instead received her BA from Rhodes College in Tennessee.

I want to stay out of politics. I have no interest in stirring the pot for either side. But it’s hard for me to let this one slide. First of all, I spent a semester at Oxford. I was good friends with a number of Rhodes Scholars, and they are effectively the humans that are performing at the highest level of achievement. They’re like Navy SEALs who speak six languages and play a mean saxophone. To name a few, Bill Clinton, Bill Bradley, Corey Booker, Rachel Maddow… not to mention that guy Hubble—for whom we named the big telescope? Big names. 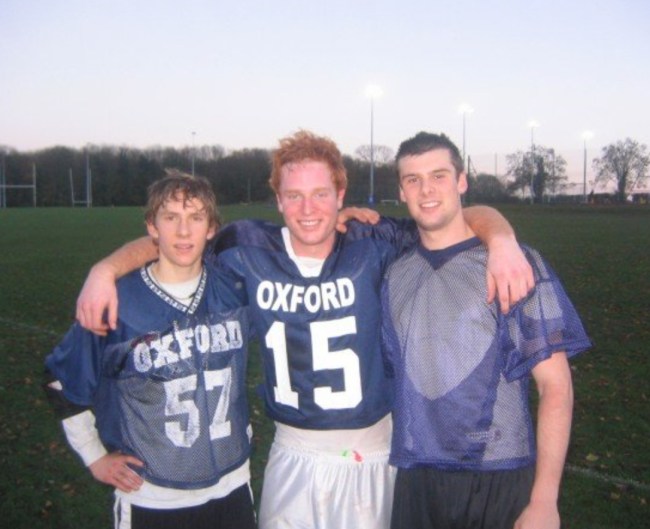 This is not to say that Amy Coney Barrett is not extremely smart/successful. Obviously she is. She may be on her to way to SCOTUS. But we can’t call her a Rhodes Scholar because… she’s not a Rhodes Scholar. She went to a school called Rhodes College. I’m sure they’re a great institution blah blah blah. But they’re not Oxford. Don’t piss on my face and tell me it’s raining.

The point is that we need to be very careful with how we dole out academic credit. It’s a slippery slope. We’re bordering on stolen valor here. This is scholarly catfishing. I’ve seen it too many times with my own alma mater. People love to throw around that they went to “the Harvard of the north” (typically Michigan folks) or some other direction. Well, I went to the Harvard of Harvard. I went to the Harvard of the world, first of its name, king of the eight Ivy League colleges. There is no Harvard of anywhere other than Cambridge, MA. There is no Harvard of Iowa, Louisiana, South Carolina, California. There are good schools in all of those places, sure. But they are their own institutions! They should rely on their own reputations, live by their own name, wear their own colors!

Would you call the Celtics the Lakers of the east? Would you call In-N-Out the McDonald’s of the west? Get out of my face with this imposter malarkey.

When it comes to academic achievement, let’s keep it honest. The very fabric of prestigious learning is at stake.