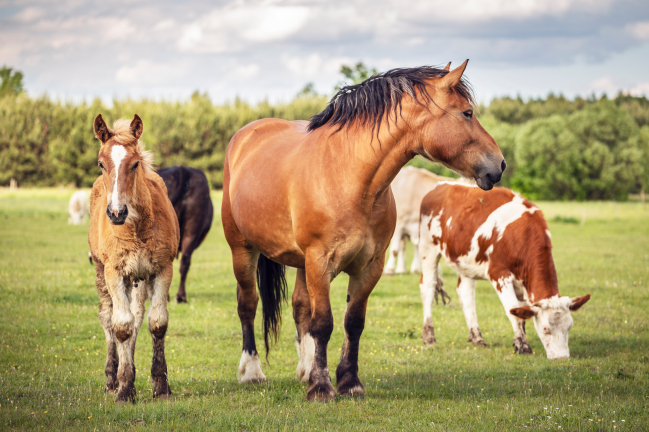 Are you concerned your local horse farm might be harvesting horse meat illegally? Suspicious that they’re using inhumane methods of killing the horses? Looking for a hero to swoop in and put a stop to those evildoers? Boy, have we got the right man for the job:

From his secret compound, Richard Couto stages undercover buys to bring down unlicensed slaughterhouses. Police say they’d be happy to work with him, if only he’d follow the rules https://t.co/cQfqNtLWBE pic.twitter.com/qterWSxLW2

The Batman of Florida’s animal-slaughter underworld is on a quest to take down America’s illegal horse meat market https://t.co/TlUOwkQ5jh

Chills. Not the hero horses deserve, but the one they need right now. Richard Couto saw what PITA was doing and realized it was completely ineffectual. No more marches, no more signs, no more half-measures. Time to strap on the tactical vest and some fingerless gloves. Justice is a dish best served at a gallop.

The police won’t even work with this guy because his methods are too extreme. Any man too extreme for the Florida police is not to be trifled with. Seriously, do not mistreat horses around Richard Couto. Something tells me he’s thought up some pretty innovative ways to enact pain against those who package horse burgers. Drawing and quartering—that lovely medieval practice of chaining a man’s arms to one set of horses, and his legs to another set, and then sending the horses in opposite directions, thus tearing the human body apart like pulled pork—comes to mind.

Did you guys know there’s an underground market for horse meat in Florida? Or even here in America? Maybe they ship it overseas. Richard says in that clip that a certain farm he’s watching kills horses with sledgehammers. Might be the most revolting, violent image I’ll hear all year. It would truly take a monster to kill a horse with a sledgehammer. But something tells me Richard Couto has no problem fighting monsters. Guy seems… prepared.

Not a lot I wouldn’t give up to ride along with Richard Couto on a horse meat stakeout mission. Hanging in the brush, binoculars trained on the farm, watching him run in with a tactical rifle, still watching from the brush through my binoculars, cheering him on from a safe distance… exhilarating.