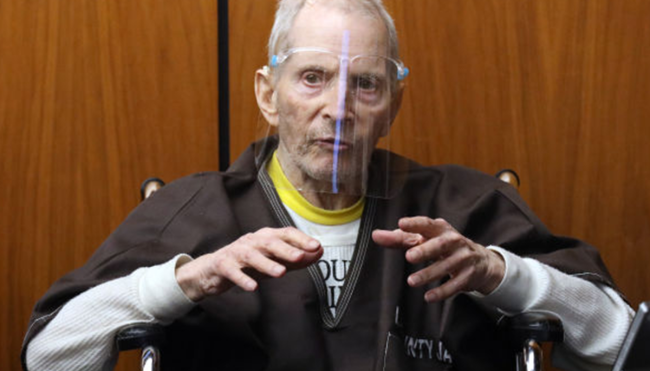 The true crime genre Had A Moment in the middle of the 2010s that can arguably be traced back to the resounding popularity of the Serial podcast, which ushered in a Golden Era that spawned some equally wild documentary series examining unsolved mysteries and apparent miscarriages of justice.

Netflix took the second route with 2015’s Making a Murderer, which took a closer look at the story of Steven Avery and Brendan Dassey and made the case that the two men were wrongly imprisoned for the murder of Teresa Halbach. It was the polar opposite of the tale filmmaker Andrew Jarecki examined earlier that year on HBO’s The Jinx, a series that dissected a number of suspicious deaths linked to Robert Durst, a real estate heir who had managed to escape any punishment despite the significant amounts of evidence pointing to his guilt.

The Jinx was treated to some fantastic publicity when Durst was arrested by the FBI for the murder of Susan Burman on the eve of the series finale—the same episode where viewers were treated to one of the craziest twists you’ll ever encounter after Durst seemingly admitted to all of the murders on a hot mic during a trip to the bathroom.

That trial officially kicked off last March, but we had to wait more than a year for Durst to take the stand in his defense. According to Complex, the 78-year-old appeared in court on Tuesday and admitted he regretted appearing on The Jinx—saying he had planned to take his own life after fleeing to New Orleans following the fifth episode before the feds tracked him down—and also attempted to clarify the bombshell he dropped at the end of the sixth one, saying, “What I did not say out loud—or perhaps I said very softly—is they’ll all think I killed them all, of course,”