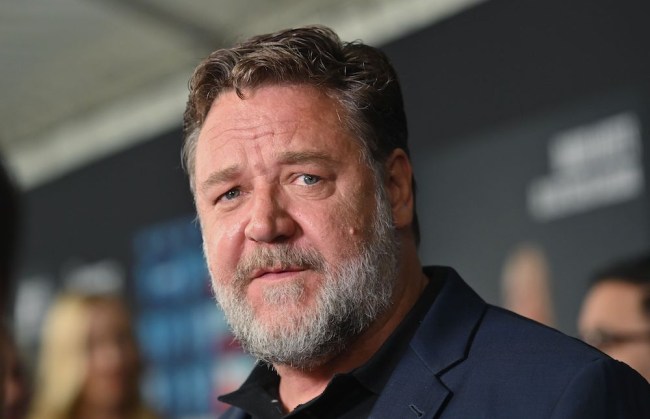 In a 2006 episode of his popular travel and food show, “No Reservations”, famed chef Anthony Bourdain visited one of his favorite restaurants in Beirut, called Le Chef.

Sadly, Le Chef was damaged in the awful explosion last week that killed 135 people and injured thousands of others.

Hall wrote on the page:

Le Chef has been a staple of Gemmayze, the neighborhood closest to the blast site, since it opened in 1967. Charbel’s infamous “Welcoooome,” and the restaurant’s warm food and even warmer hospitality have been a constant source of comfort for so many over the years.

Anthony Bourdain, who stopped by Le Chef on both of his visits to Beirut, described it as “a legendary spot, famed for its simple, straightforward, home-style classics.”

One of the larger donations to the rebuild efforts, $5,000 to be exact, caused Hall to pause for a second. The donation was made by Russell Crowe.

Someone called Russell Crowe made a very generous donation to our Le Chef fundraiser. But not sure if it's *the* @russellcrowe 🧐https://t.co/bhy13nm6d2

Crowe responded to the tweet, revealing that it was indeed his name on the GoFundMe page and that the donation was on behalf of the deceased Bourdain.

“On behalf of Anthony Bourdain,” Crowe explained. “I thought that he would have probably done so if he was still around. I wish you and LeChef the best and hope things can be put back together soon.”

On behalf of Anthony Bourdain.
I thought that he would have probably done so if he was still around. I wish you and LeChef the best and hope things can be put back together soon. https://t.co/VHYCJujJ6y

You know his name. You've seen his face. You've passed him on the street. And that should terrify you.

Check out the legendary Russell Crowe as you've never seen him before when @unhingedmovie hits theaters on August 21 🎥🍿💥 pic.twitter.com/hZLpeuA5ik