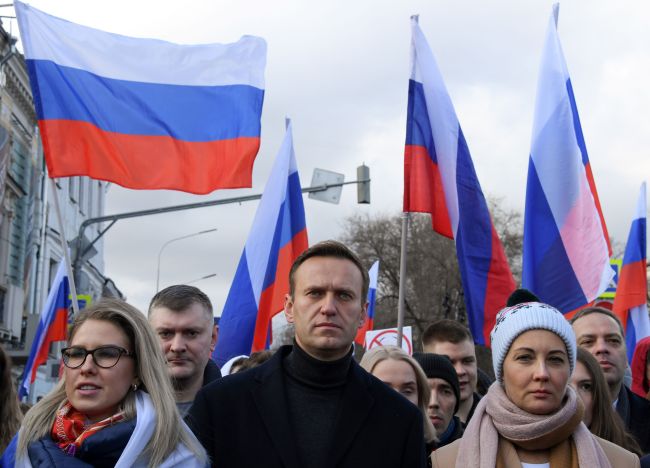 Germany has confirmed that they found traces of Novichok in samples taken from Alexei Navalny, the outspoken critic of the Russian government who fell ill on a flight and was rushed to a hospital a few weeks back.

What’s fascinating about using Novichok is that it’s sort of Russia’s signature poison. They brew this stuff themselves and have used it before to silence enemies of the state, according to Heidi Blake’s brilliant From Russia With Blood. The Russian government routinely denies their involvement in the poisonings and the “accidental tumble out of a window” of anyone who speaks out against them. But they also use methods that are so clearly their own, as a way of intimidating their citizens, that it feels like some evil hat tip to themselves.

Interesting that Russia will try maintain plausible deniability regarding Navalny but at the same time uses a substance they know will trace to them. deny and confirm, brushes off foreign claims and still sends a message at home.

Novichok is extremely scary. It’s a nerve agent that blocks the muscles and nerves from communicating, causing the breakdown of bodily functions. It can take a while, too, and it’s extremely painful. Again, the story of Russia’s state-run assassination program is detailed thoroughly in From Russia With Blood enough. I can’t recommend it enough.