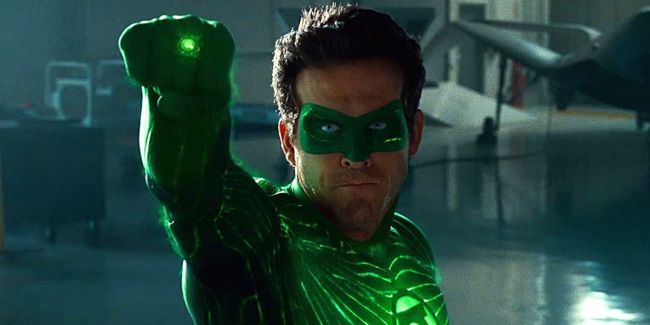 At one stage during the #ReleaseTheSnyderCut Saga, there were rumors that director Zack Snyder was hoping to have Ryan Reynolds cameo as Green Lantern. The rumors became so rampant, in fact, that Reynolds himself responded to them on Twitter.

Unfortunately, though, as Zack Snyder’s Justice League finally arrived today, it also came with the confirmation that American’s favorite Canadian (I think that’s a reasonable shout, no?) did not appear in the four-hour superhero epic.

Just because Reynolds didn’t take part in the movie itself doesn’t mean he was about to let the moment pass him by entirely, as he decided to watch his own 2011 Green Lantern film — which he claimed to have never seen before — in celebration of The Snyder Cut.

Reynolds, the social media master that he is, was kind enough to live-tweet his Green Lantern experience, which has grown a reputation as being one of the worst films of the decade. 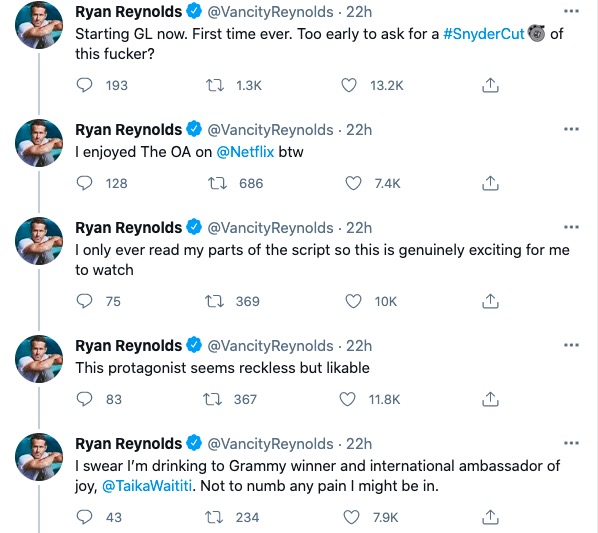 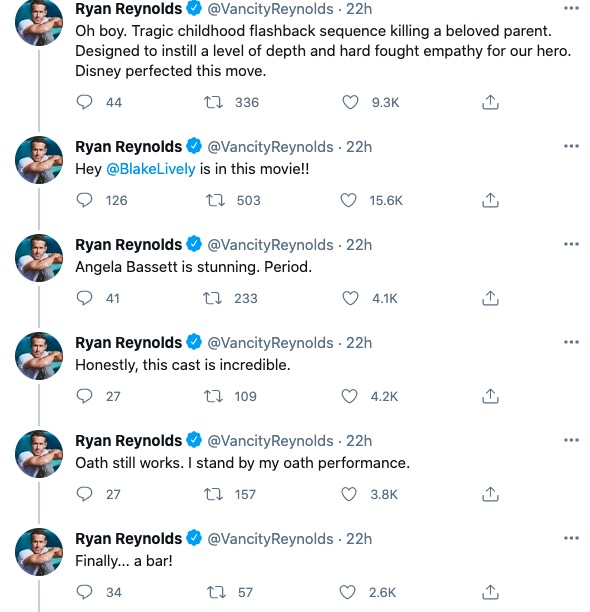 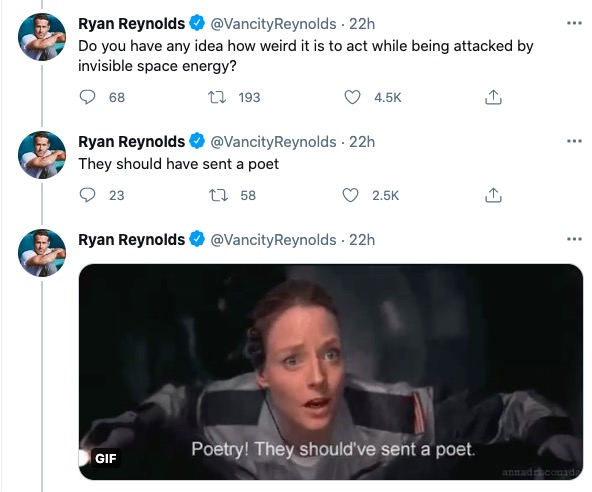 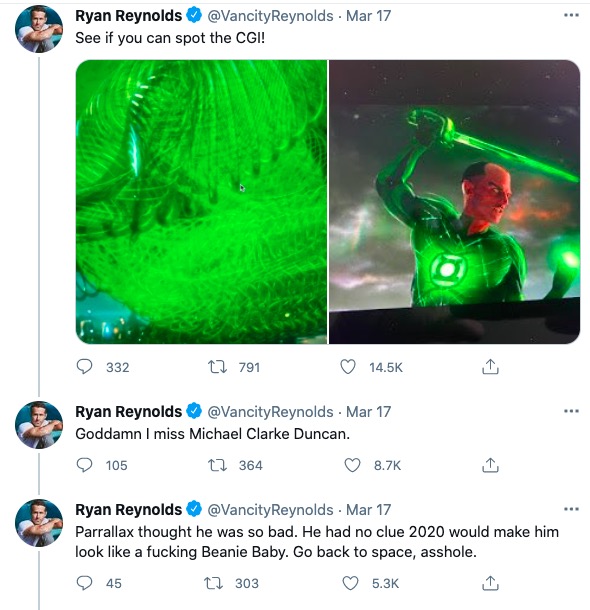 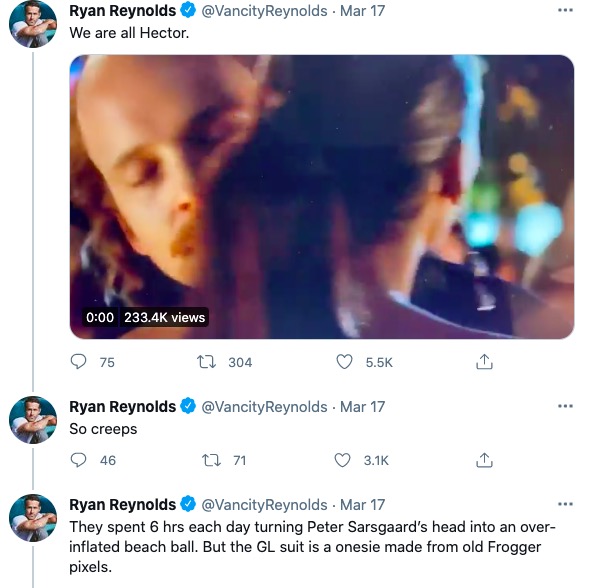 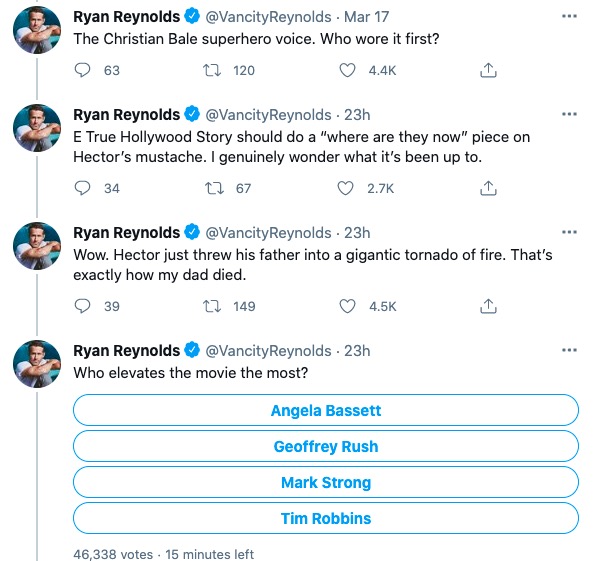 To be honest, I’ve actually never seen Green Lantern. Given that Reynolds windmill dunks on it every chance he gets, why would I? Hell, they squeezed a Green Lantern CGI-suit joke in Deadpool! Its awfulness spans the multiverse.

Ultimately, Reynolds concluded that while Green Lantern certainly “ain’t perfect”, it also wasn’t a “tragedy” or “anything to fear.” So, that’s an improvement… I guess?

Zack Snyder’s Justice League is now streaming on HBO Max. We covered the film in-depth over on the Post-Credit Podcast, so make sure to give that episode a listen if you enjoyed the long-awaited Snyder Cut as much as we did.