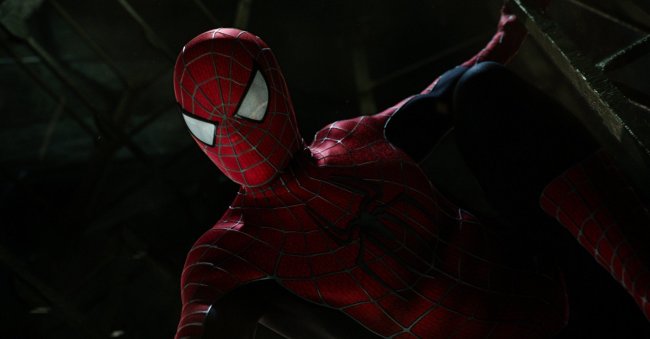 Ever since Marvel Studios and Warner Bros. unleashed the storytelling device known as the multiverse on cinematic audiences, a whole new world of possibilities has been introduced, as evidenced by the epic return of Tobey Maguire and Andrew Garfield as Spider-Man in Spider-Man: No Way Home.

Given that the return of Maguire and Garfield’s Spider-Man — and Michael Keaton’s Batman in The Flash — could very well be the tip of the multiverse-fueled nostalgia that fans can expect in the coming years, there’s been speculation about which old, beloved characters could now be revived and have their stories continued with further films. One of which, of course, is a fourth Spider-Man film starring Tobey Maguire.

Of all the former superhero franchises that are worthy of one final chapter, the original Spider-Man series is near the top as there was a time when a fourth film was not only planned but officially announced. However, due to creative and scheduling differences with director Sam Raimi, the project fell apart and ultimately led to Sony rebooting the franchise with Andrew Garfield.

That, plus the fact that Maguire literally has now officially returned as the character in the MCU, has led to a belief that a fourth Spidey film could theoretically happen, and it’s a belief that’s shared by director Sam Raimi himself, who conveniently also helmed Doctor Strange in the Multiverse of Madness for Marvel Studios.

“I didn’t think it was possible but after jumping back in with the multiverse, I realized that anything is possible now so I’m completely open to it,” Raimi said in a recent interview with MoviePilot.

Who knows — given the multiversal madness that’s set to be unleashed in the upcoming Doctor Strange sequel after all, maybe Raimi knows something we don’t and we haven’t seen the last of Maguire’s friendly neighborhood Spider-Man after all. Doctor Strange in the Multiverse of Madness will hit theaters on Friday, May 6.