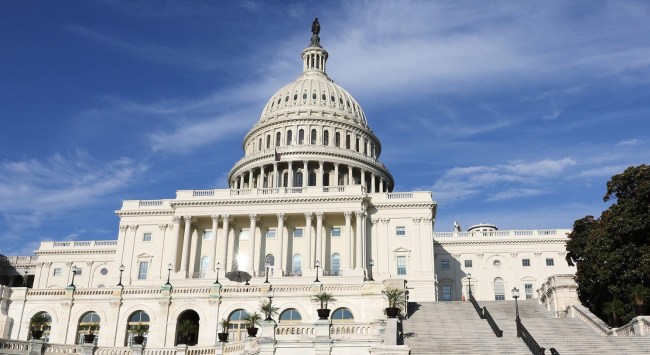 According to the U.S. Department of Labor, more than $36 billion intended to help out American citizens has been stolen by scammers and hackers filing fraudulent unemployment benefits since the federal CARES Act was passed in March.

Most of the theft, according to CNBC, has centered around Pandemic Unemployment Assistance which offers unemployment benefits to workers who don’t ordinarily qualify, like the self-employed, gig workers, freelancers, contractors and part-timers.

“This is the largest fraud attack on the U.S. ever. Period,” said Blake Hall, founder and chief executive of ID.me. “And it’s not even close.”

Coincidentally, I myself received statements from my state’s Department of Employment Security asking me to confirm and provide information for a fraudulent unemployment claim as they informed me that I had been laid off from a company I haven’t worked for in some time now. I even received a debit card in the mail to assist me in receiving the benefits I did not request.

By early November, at least $36 billion of the $360 billion in CARES Act unemployment benefits was lost to improper payments, mostly from fraud, according to a conservative estimate from the Office of the Inspector General for the Department of Labor.

Investigations related to unemployment benefits account for 70% of the watchdog’s caseload — nearly six times the level before the coronavirus pandemic.

CNBC also reports that in some states fraudulent claims for benefits can account for roughly 35% to 40% of new applications with the most common type of fraud being perpetrated being identity theft.

Late last night, I opened my mail & discovered that someone attempted to fraudulently file for unemployment in my name. I know this is a problem that many in #IL have faced, & we need to do more to fix it. Follow along, & I’ll keep you updated on my own @IllinoisIDES experience. pic.twitter.com/K64Tv3Cmfr

Reportedly, most of the hacks and scams are originating with international organized crime rings from countries such as China, Ghana, Nigeria and Russia.

Unfortunately, all of these fraudulent claims are doing more than siphoning away money intended to help Americans during the pandemic, it’s also slowing the down the process for real unemployment claims to be processed as states struggle to implement actual identity verification procedures.

As part of ongoing efforts to fight fraud, EDD has suspended payment on claims considered high risk and is informing those affected that their identity will need to be verified starting this week before payments can resume. More details on the EDD website in the days ahead.

“It’s a lot to put on the states in a short period of time,” said Andrew Stettner, a senior fellow at the Century Foundation. “Are they going to have the capacity to implement these provisions in a way that won’t interrupt people’s benefits?”

Of course, if many of our state governments were keeping up with the rest of the world and weren’t being run like it’s 1995, some of this could have already been avoided.