When You Could Receive Your Second Stimulus Check And How Much 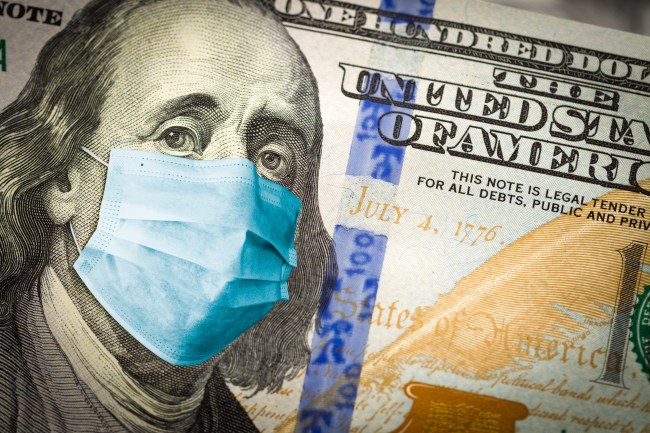 As the United States exhales a small breath of fresh air after experiencing the smallest daily rise in COVID cases in almost four weeks, the $600 unemployment boost ended days ago and the 30 million Americans receiving the benefit linger in financial purgatory.

Lawmakers are just days away from the August 7 deadline to reach an agreement on the next stimulus package before a scheduled month-long recess and multiple obstacles still remain before we know exactly how the bill will affect us.

Impasses on extending a $600-per-week pandemic jobless benefit, an increase in the food stamp benefit, funding for the U.S. Postal Service and aid to renters facing eviction are amongst the main issues that need solving, according to The Chicago Tribune.

“The $600 unemployment insurance benefit is essential because there are no jobs to go back to,” House Democratic Caucus Chair Hakeem Jeffries of New York said on MSNBC on Tuesday morning. “We’ve got to help out everyday Americans. That’s a line in the sand.”

One point of consensus surrounding the impending second stimulus package is that a second $1,200 will be part of the deal.

The two major stimulus package proposals — the Republican-backed HEALS Act and the Democrat-supported Heroes Act — largely overlap on who would meet the requirements for the new stimulus payment, using guidelines set out for the first stimulus check as a starting point. [via CNET]

Mnuchin also claimed that if and when the next stimulus package gets signed into law, the government will be better prepared to send out the money to qualified Americans.

“If I could get [the next stimulus bill] passed tomorrow, I could start printing them the following week,” Mnuchin said Aug. 2. “I could have them out immediately.” The IRS began sending the first stimulus checks 19 days after the CARES Act became law.

CNET reports that if the HEALS Act gets passed through both the House and the Senate by the end of this week, as is the goal, the first checks could be sent out as early as August 17. If they don’t agree to a deal before the month-long recess, Americans could be receiving their checks a full month later.

To read more about the status of the second stimulus proposals, head over to CNET.