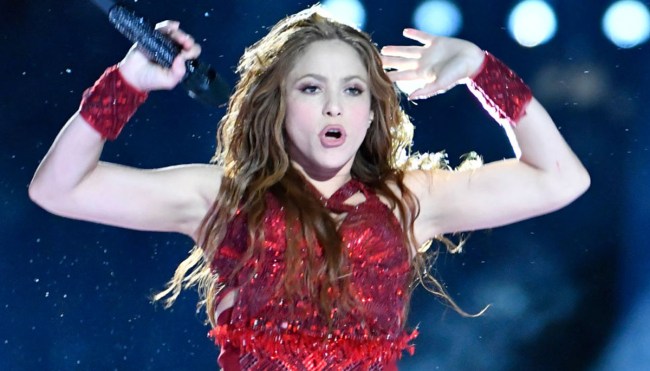 August 4, 2019 was a truly momentous day in Twitter history, as on that date, the internet was treated to one of the more baffling posts to ever hit the platform in the form of what will always be known as “The Feral Hog Tweet.”

The tweet—which was posted in response to a message Jason Isbell posted urging for increased gun control measures in the wake of yet another mass shooting in America— was widely interpreted as a bizarre call for help from a man experiencing a problem most people assumed was a joke. However, it turns out feral hogs are a very real issue in America, as diseased-riddled swine have had officials in Texas and beyond pretty wound up in recent years.

That problem isn’t limited to the United States. Earlier this month, a video of a dozen wild boars casually walking around Rome made the rounds online, and NPR reports thousands of them have descended upon the city in search of food.

The video that everyone is talking about in #Rome this week: a dozen wild boar walking calmly through traffic on Via Trionfale. #cinghiali pic.twitter.com/ZrLfK49lOZ

It would appear wild boars have also become a bit of a problem in Spain based on a story that was recently shared by none other than Shakira. The BBC reports the singer posted a series of Instagram Stories recounting an incident that occurred while she and her son Milan were taking a walk in a park in Barcelona when the animals descended upon the duo.

Shakira said she fought off the boars but showed a picture of the bag they managed to steal from her before she recovered it, saying, “They were taking my bag to the woods with my mobile phone in it. They’ve destroyed everything.” 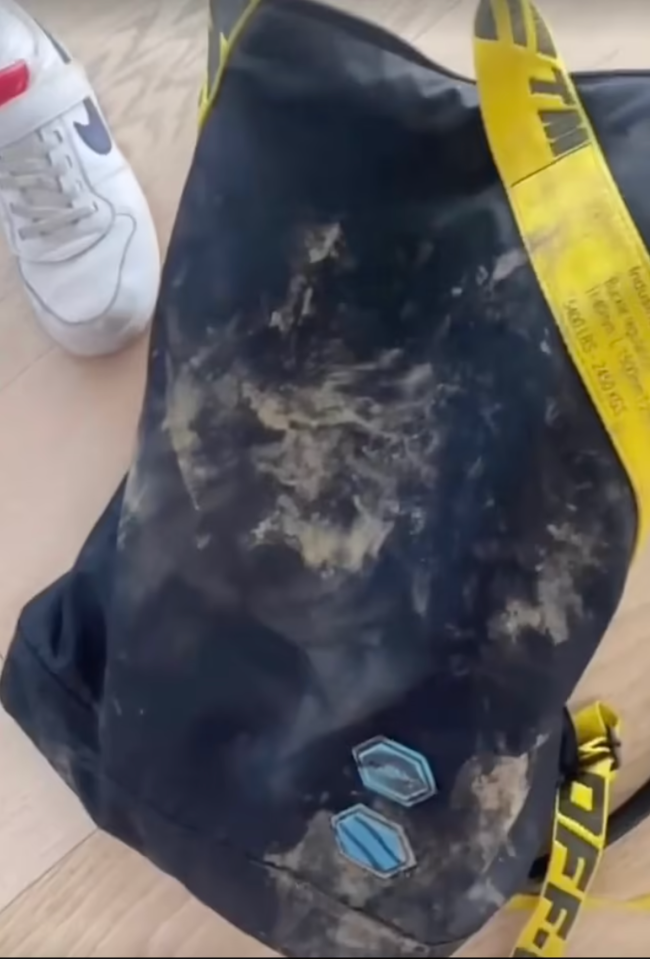 I don’t want to sound too alarmist here, but when you combine this attack with the recent story of a man who was almost gnawed to death by a beaver and the Alaskan city currently dealing with “aggressive” beavers with a penchant for chasing residents, it seems like wild animals are starting to get particularly wild.