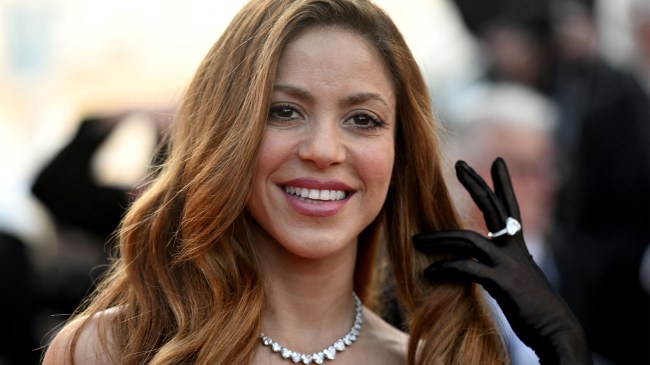 It’s been an interesting couple of years for Shakira, the Colombian singer known for the famously honest hips that helped cause quite the stir when she performed alongside Jennifer Lopez at the Super Bowl halftime show in 2020.

The following year, we were treated to one of the more bizarre headlines in recent memory after the international sensation revealed she’d been robbed by a pack of wild boars in Barcelona, where she’d been residing with Spanish soccer legend Gerard Pique after the duo got married in 2011.

However, things fell apart last summer, as the former couple announced they were officially separating 11 years after tying the knot (a development that reportedly stemmed from Pique’s inability to stay faithful). When you consider he was allegedly at fault, it’s easy to understand why Shakira would want to get revenge, and she has repeatedly woken up and chosen pettiness in the wake of the breakup.

When Pique kicked off his final season with FC Barcelona in the fall, there were rumors Shakira was lobbying Spotify to put her name on the jersey he would’ve had to wear during a game as part of the brand’s sponsorship deal with the club. While that ultimately never came to fruition, she was also blamed for placing a curse on the Spanish national team prior to the World Cup after a tarot reader claimed the singer had paid them to hex the squad.

However, it appears those players aren’t the only people who may have been the target of some sort of occult ritual.

According to Marca, the contentious split has now gotten even messier based on what’s unfolded in Barcelona in recent weeks. Shakira—who lives on the same street as Pique’s mom Montserrat Bernabeu—has reportedly been placing a mannequin of a witch on a balcony facing her mother-in-law’s home, and one reporter claims Bernabeu is “worried about an alleged ritual that was done to her with a black witch.”

Hell truly hath no fury like a woman scorned.