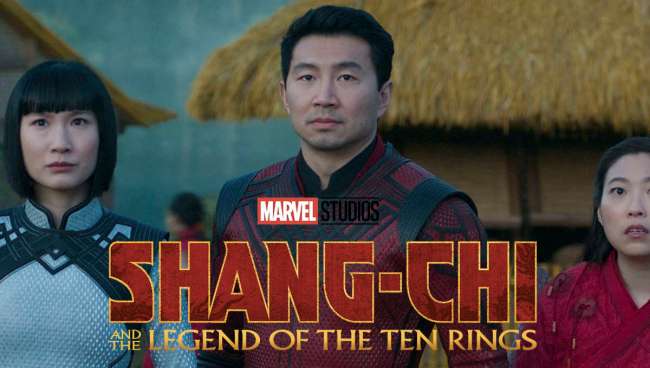 Following Paramount’s decision to delay both Top Gun: Maverick and Jackass 4 into 2022, some movie fans began worrying that another wave of delays across the industry were on the horizon. However, given the record-breaking success of Shang-Chi and the Legend of the Ten Rings — success that would’ve been record-breaking even in a non-pandemic world — movie fans can rest a little easier as we head into the Fall.

According to reports, Shang-Chi and the Legend of the Ten Rings — the second film in the MCU’s Phase 4 and the first to be set in present-day (Black Widow was set following the events of Captain America: Civil War — is on track to earn somewhere in the neighborhood of $80 million dollars during the Labor Day holiday weekend.

With expectations set for an opening of $75-85 million for the four-day frame, Shang-Chi is poised to be one of the biggest domestic openings of the pandemic and will smash the Labor Day weekend record previously held by the 2007 Halloween, which earned $30.6 over the four-day frame. [via The Hollywood Reporter]

Given the film’s success, it would appear likely that Marvel Studios will keep Eternals in its current November 5 release date. Hopefully, that extends into December so the highly-anticipated Spider-Man: No Way Home can hit theaters on its current December 17 date.

RELATED: How ‘Shang-Chi’ Director Destin Daniel Cretton Crafted One Of The MCU’s Best Villains In The Mandarin