Shia LaBeouf Is Now Disavowing The Movie He Wrote About His Own Father, Admits He Made Some Of It Up 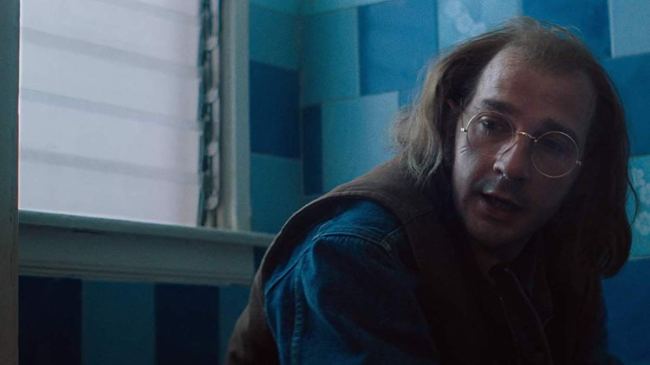 Shia LaBeouf has been making headlines in recent weeks due to his public dispute with Don’t Worry Darling director Olivia Wilde and his appearance on Jon Bernthal’s podcast.

During that podcast interview, in addition to coming clean about the abuse he put ex-girlfriend FKA Twigs through, LaBeouf addressed the 2019 film Honey Boy and basically disavowed it.

Shia LaBeouf is now disavowing Honey Boy, the 2019 semi-autobiographical film that he wrote about his childhood and father

Honey Boy, which was written by LaBeouf himself, stars Noah Jupe and Lucas Hedgers, and currently has a 95% critics score on Rotten Tomatoes.

“I wrote this narrative, which was just fucking nonsense,” LaBeouf said. “My dad was so loving to me my whole life. Fractured, sure. Crooked, sure. Wonky, for sure. But never was not loving, never was not there. He was always there… and I’d done a world press tour about how fucked he was as a man.”

LaBeouf continued, “Here’s a man who I’ve done vilified on a grand scale. I turned the knob up on certain shit that wasn’t real. My dad never hit me, never. He spanked me once, one time. And the story that gets painted in ‘Honey Boy’ is this dude is abusing his kid all the time.”

LaBeouf called “Honey Boy” a “big ‘woe is me’ story about how fucked my father is.” [via IndieWire]

LaBeouf, who has largely remained out of the spotlight since he was accused of abuse by his ex FKA Twigs, has resurfaced in recent weeks to dispute Olivia Wilde’s claim that she fired him from Don’t Worry Darling.

Honey Boy is currently streaming over on Amazon Prime Video.