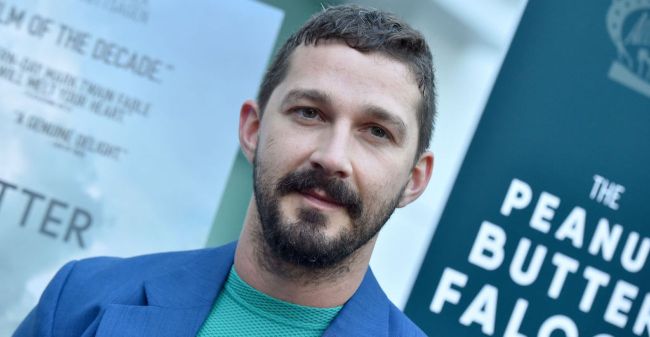 After receding from the spotlight in recent years following abuse allegations made by his ex-girlfriend FKA Twigs, actor Shia LaBeouf has resurfaced in recent weeks for a variety of reasons.

The first is quite simple: LaBeouf has a new film coming out titled Padre Pio, which sees the 36-year-old portraying a Franciscan Capuchin monk at the dawn of fascism in Italy.

The other, far-more-publicized reason for LaBeouf’s return to the spotlight, though, has been his ongoing back-and-forth with Don’t Worry Darling director Olivia Wilde, which we’ve already written about a ton.

As a result of LaBeouf’s renewed publicity, the actor is attempting to address the allegations that led him to step away from acting a few years ago and has been largely contrite about the matter.

“I hurt that woman… I was a pleasure-seeking, selfish, self-centered, dishonest, inconsiderate, fearful human being,” LaBeouf said during a recent interview on Jon Bernthal’s podcast.

LaBeouf also detailed the extent of the guilt he experienced over what he did to FKA Twigs — real name Tahliah Debrett Barnett — telling Bishop Robert Barron during a sit-down conversation that he considered killing himself due to the shame he felt.

“I had a gun on the table. I was outta here,” LaBeouf said. “I didn’t want to be alive anymore when all of this happened. Shame like I had never experienced before — the kind of shame that you forget how to breathe.”