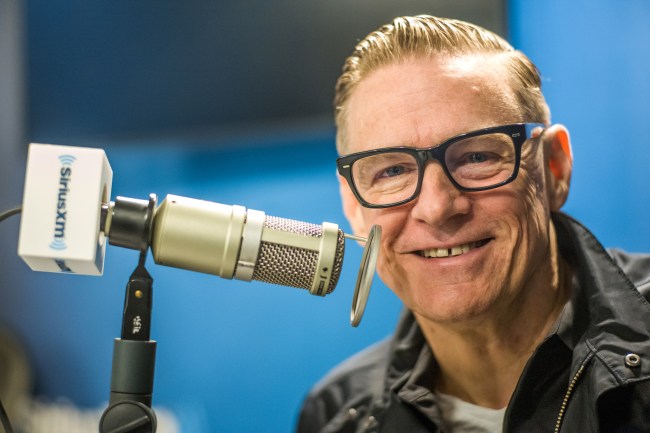 Bryan Adams, ladies and gentlemen! If you’ve ever picked up a prescription at CVS, you’ve heard his music. Summer of ’69, Heaven, I Do It For You… a small sampling of the soothing rock party platter that IS the Bryan Adams collection. The sort of music that makes you notice the air conditioning. Perhaps he’s self-aware, which is why he decided to shake things up yesterday with a scalding-hot take on the Coronavirus.

“Thanks to some fucking bat eating, wet market animal selling, virus making greedy bastards” and “my message to them other than ‘thanks a fucking lot’ is go vegan.” What a 1-2 punch. In case you had any doubts from that first salvo of hyphen-less compound adjectives, his nutritional advice really brings the point home. Obviously this is a pretty incendiary post, and I don’t want to get too tangled up in the weeds of woke, but something tells me you might need a VPN to stream Bryan Adams songs in China from now on.

The intensity of the hate in his caption is so preposterously at odds with the jolly song he’s singing. Imagine posting a photo of your mom on mother’s day with the caption “Love you mom. 15 of the 19 hijackers were Saudi. Thanks for raising me.” A picture may say a thousand words but the handful of words you caption that picture with can TOTALLY change the way we see the picture. With Bryan here, I watched the song and thought, fun! Then I read the caption and thought, oh. Not fun.

It makes you wonder thought—will this affect Bryan Singer’s career, or has he already done enough work to solidify his fan base? Like Curt Schilling, for example. Dude was a monster pitcher in the playoffs, the bloody sock, etc. Nowadays he’s become the most activated dude on twitter. Do Curt Schilling fans give a shit about what he tweets, or are they fans for life thanks to his work in October?

My guess is that Bryan Singer fans will continue to listen to his music. Just a hunch.