YouTubers Test How A 9mm Bullet Travels Through Glass In 100,000 FPS Footage 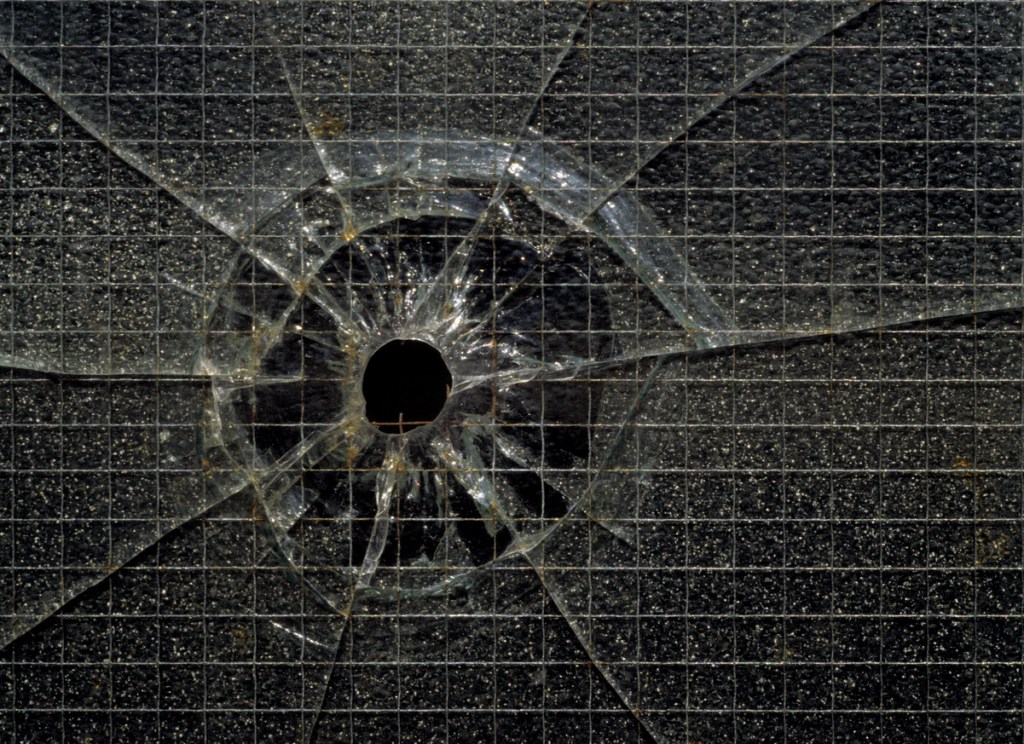 The Slow Mo Guys operate one of the largest channels on YouTube and I’ve always said they have some of the best jobs on the planet. Essentially, they get paid a fortune to run science experiments and educate the masses on YouTube.

Their latest experiment looks like something that would have been featured on MythBusters back in the day. They are seeking to determine how many panes of glass a 9mm bullet can travel through when fired from a gun.

As is the case with all of the videos from The Slow Mo Guys, the twist is how the video is filmed. They slow it all the way down to 4000x slower then the normal video speed and it’s filmed in 100,000 frames per second. Let’s check it out.

The Slow Mo Guys Test How A 9mm Bullet Travels Through Glass In 100,000 FPS Footage

From a purely scientific perspective, it’s fascinating to see the ways the panes of glass slow down and re-route the 9mm bullet. I remember the episode of MythBusters where they tested firing into water/a swimming pool like we often see in movies and there’s a similar effect here.

They really do have incredibly fun jobs.

I missed this recent video from The Slow Mo Guys where they actually filmed in 1,000,000 frames per second and slowed it down astronomically. In this clip, they’re firing bullets through chicken eggs. We get to see how the yolk and egg whites splatter in the slowest of motion and it’s mesmerizing to see at such slow speeds.

The top comment on that video is one of those ‘that’s so relatable’ moments on the Internet. It reads “It’s honestly so strange to see these guys popping up every once in a while on my recommended. I remember seeing them as a kid in 2009. Still going strong it seems.”

The Slow Mo Guys are most certainly going strong still. They have 14.4 million subscribers to their YouTube Channel(s). Their reach goes on and on and like that commenter, I’m glad to see them randomly popping into my recommended feed.