SO STUPENDOUS: We Talked To Alfonso Ribeiro About ’90s Throwback Culture At Clusterfest 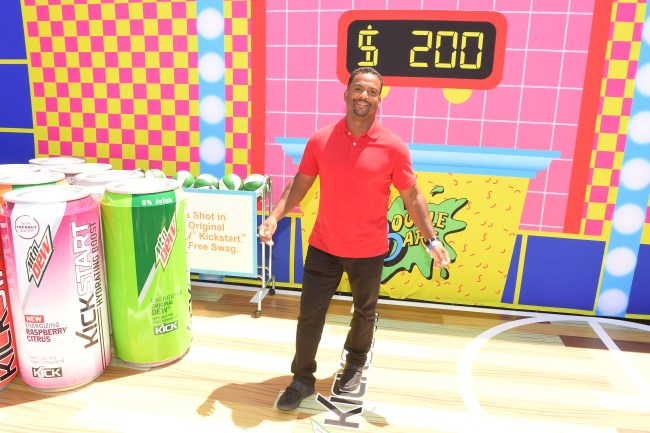 Well, well. Look at you. Back here in the podcast app, ready to catch up on a fresh episode of SO STUPENDOUS! Episode 4 is now available in the Apple Podcast app, so jump on over to listen.

Episode Four of SO STUPDENOUS is a celebration of ’90s awesomeness thanks to an appearance by the one and only Alfonso Ribeiro.

Last weekend I went up to San Francisco for CLUSTERFEST. Now in its second year, Clusterfest is a comedy and pop culture festival that’s positioning itself to be the ultimate millennial cultural celebration. It’s put on by Superfly and Viacom and genuinely feels like Bonnaroo, with activations that allow people to get immersive with their favorite comedy franchises. For example: Mountain Dew Kickstart brought back Nickelodeon’s DOUBLE DARE for a live show with Marc Summers, along with the chance for attendees to run the course. Marc Summers gave me a little private preview on Friday…

Before the live show on Sunday…

This episode of SO STUPENDOUS, now available in the podcast app, is a recap of that experience, along with a conversation about ’90s throwback culture with Alfonso Ribeiro, of “Fresh Prince Of Bel-Air” and “America’s Funniest Home Videos” fame.

This interview took place in green room in the bowels of Bill Graham Civic Center, so there’s a good bit of chatter – Note Michael Rapaport in the background when we veer onto the topic of LeBron James. That’s just what happens when you’re in the Bay Area during the NBA Finals.

14:00 – A chat with Alfonso Ribeiro following the live show of DOUBLE DARE with March Summers at Clusterfest 2018.

14:30: DID YOU KNOW Alfonso used to be a race car driver? Even tested for the NASCAR Busch series back in the day. On paper, he owns the Long Beach Grand Prix

16:30: SLIME FOR LIFE – We talk about “truly brainless television” from the ’90s, along with our favorite under-appreciated ’90s TV shows, like HANGING WITH MR. COOPER and NASH BRIDGES.

22:00: Uh-oh, we’re talking about Michael Jordan vs. Lebron. And Alfonso has some takes.

23:15: Michael Rapaport, who was in the background hanging out in this green room during this conversation, chimes in when Alfonso gets stuck on a NBA reference.

25:00: Let’s talk NETFLIX and the business of entertainment! Showbiz, baby!

Thanks for listening! Check out an archive of previous episodes HERE. 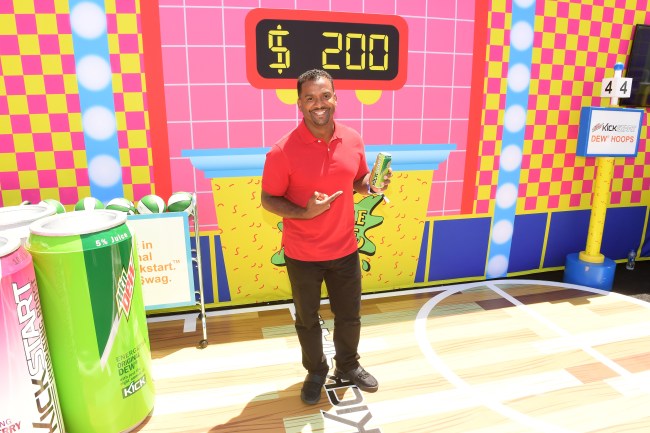