Sony Is Developing Yet Another ‘Secret’ Marvel/Spider-Man Movie 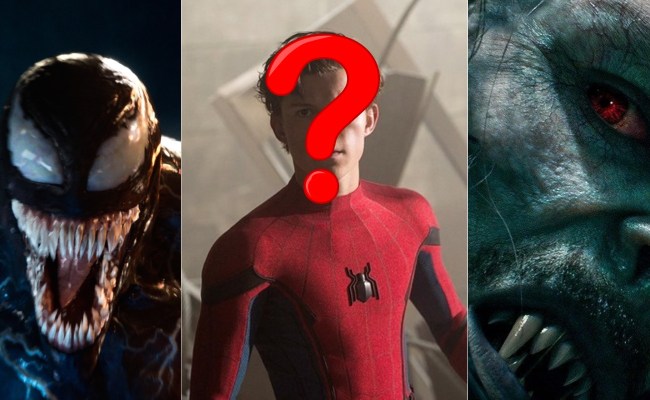 A few weeks back, I brought you the news that Sony had given an “official” name to their weird little junior varsity Marvel Cinematic Universe, as they apparently landed on Sony’s Spider-Man Universe of Characters. Big yikes.

Since Sony’s Spider-Man Universe of Characters is way too overly complex and time-consuming, we’re just going to refer to at as the JV MCU.

The JV MCU absolutely fascinates me. Consisting of just one film so far — 2018’s Venom — everything about the franchise so far seems as though it was unfrozen out of a time capsule from 2007.

Still, the movie made close to a billion dollars, so a sequel — Venom: Let There Be Carnage — was immediately greenlit and set to be released October 2020. Obviously, due to our current global situation, the film has been delayed.

Just because the film industry is currently on pause, though, doesn’t mean that the future isn’t being planned, as reports indicate that Sony is developing another “secret” female-centric movie for the franchise.

While it’s unconfirmed at the time who the character at the center will be, insiders say there is a strong possibility that the film will be based on the Madame Web comic-book character. Sony had no comment.

At the moment, there isn’t a writer on board to pen the screenplay, nor a star attached to lead the movie. Sources say there is a possibility that the studio is looking for an A-list actor to join and then hire a writer to develop the film around them. [via Variety] 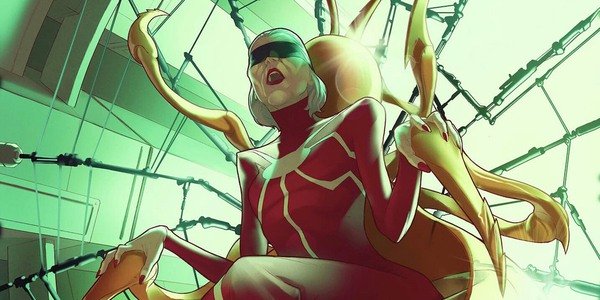 The JV MCU was actually supposed to see the release of two films this year, as the Jared Leto-starring Morbius was originally scheduled to be released in theaters in July, while they aforementioned Venom sequel — which sees Woody Harrelson join the cast as Carnage — was supposed to drop in October. Now, Morbius will be released on March 19, 2021, with Venom: Let There Be Carnage dropping on June 25, 2021.