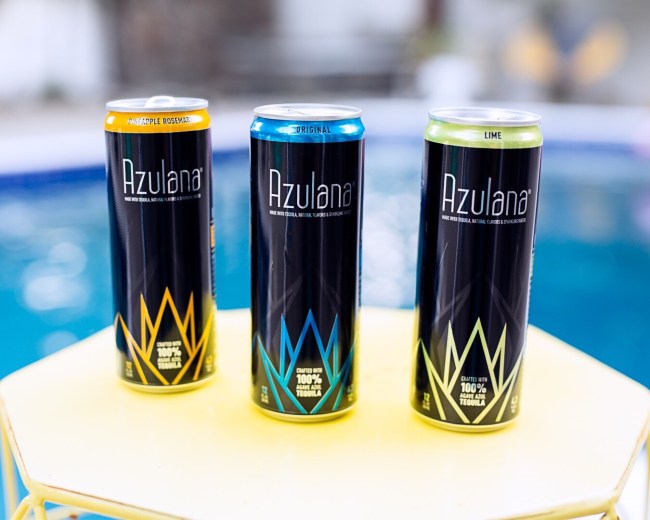 Summer 2019 is officially the summer carbonation took over the hearts and minds of the the adult beverage industry. Natty Light, PBR, Four Loko, and practically any alcohol company with a pulse who can make and bottle boozy seltzer jumped on a train that continues to bubble out of control.

The next phase of the sparkling beverage boom: Sparkling tequila.

LA-based Pure Azul just announced that it will be rolling out Azulana sparkling tequila this week in California, producing the first and only beverage on the market made with 100% blue agave tequila and sparkling soda.

Crafted in Jalisco, Mexico, it comes canned in three flavors: Original (… tequila-flavored sparkling soda), Lime, and Pineapple Rosemary. Azulana sparkling tequila will be released in 12-oz. cans, containing 4.3% ABV with 145 calories. It retails at $13.99 per 4-pack. 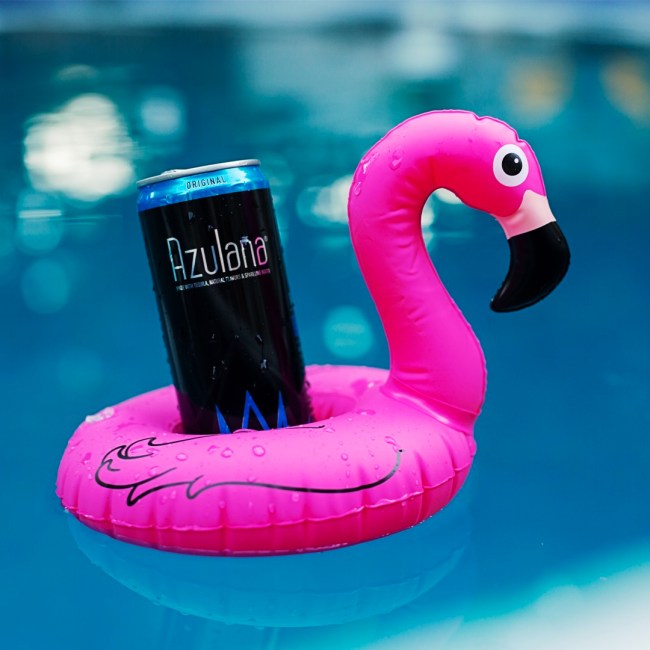 In a press release, Katie Pittman, Head of Sales and Marketing at Pure Azul notes, “Our goal is to help others understand that tequila isn’t just enjoyed during a wild night out – with Azulana, it can truly be enjoyed during all occasions – anywhere, anytime.”

Clearly, Azulana looks to capitalize on two glaring beverage industry trends: The proliferation of sparkling hard seltzer and the continued success of tequila, which Azulana notes “continues to thrive.” In 2017, for example, the US saw an 8.5% increase in tequila liter sales over the previous year, according to the Distilled Spirits Council. 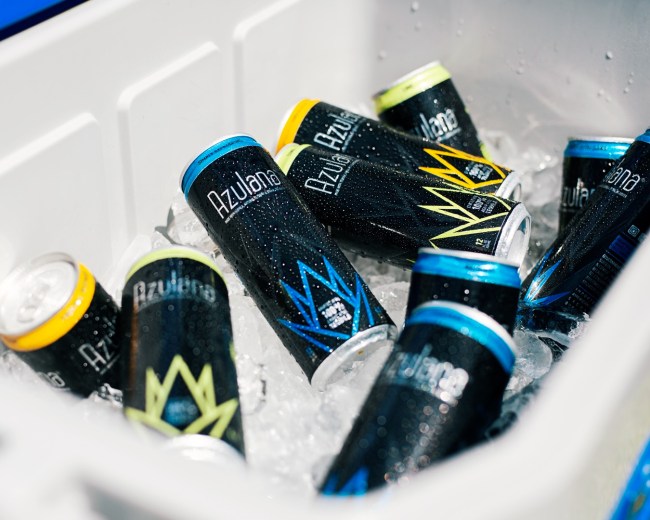 If you can’t wait to try it, the grand unveiling is August 22nd at the Rose Bowl in Pasadena, CA, where will be sold at the Rolling Stones show.

Tequila in a can and the Stones. Two things that pair like peanut butter and jelly.

Look for it at Bristol Farms starting August 28, 2019, and in the coming weeks at Northgate Markets in Southern California, followed shortly thereafter at other grocery retailers throughout the region before a bigger roll out to other regions. 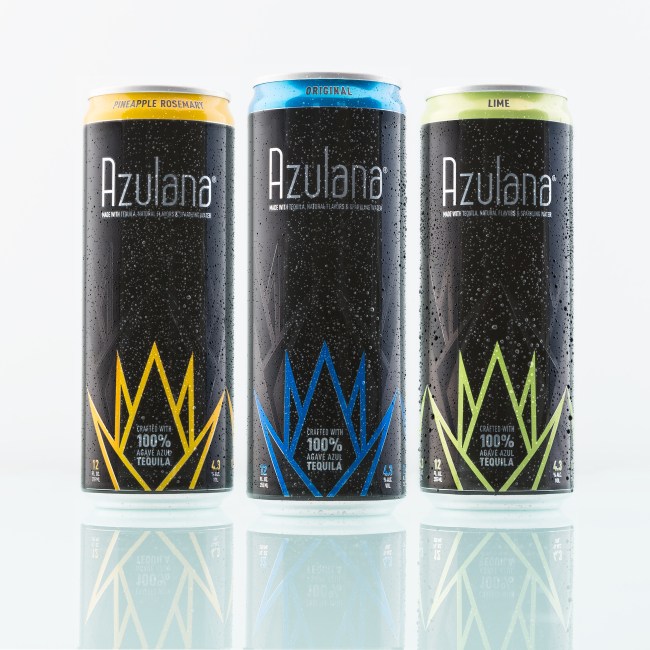