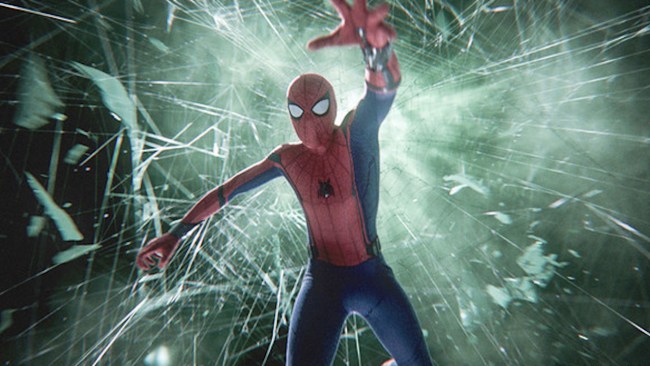 While Sony may have infuriated the entire nerd internet with their decision not to strike a new agreement with Marvel Studios, they apparently remain committed to the Tom Holland Spider-Man franchise, despite the fact that the last three live-action Spider-Man movies they’ve made on their own (Spider-Man 3, The Amazing Spider-Man 1 & 2) have been well below average.

As we all know, following the fallout between Sony and Disney, Spider-Man is now solely back in the control of Sony, which will see Tom Holland’s version of Peter Parker revert back to the cinematic universe that Tom Hardy’s Venom currently exists in.

And although Venom is not likely to appear in the next Spider-Man film — or vice versa, as they’re likely saving that ace up their sleeve — rumor has it that Sony does still have plans to introduce two equally legend Spider-Man rogues in their next Spidey film.

We Got This Covered has been informed by sources – the same ones who told us Nightwing will debut in Titans season 2, an Aladdin sequel was in development and that Moon Knight was coming to the MCU, all of which have now been confirmed – that SP3 will have at least two major antagonists.

Currently, the plan is for Scorpion and Kraven to feature and with so many foes already set up three movies in, the idea is for the Sinister Six to then show up in Spider-Man 4. [We Got This Covered] 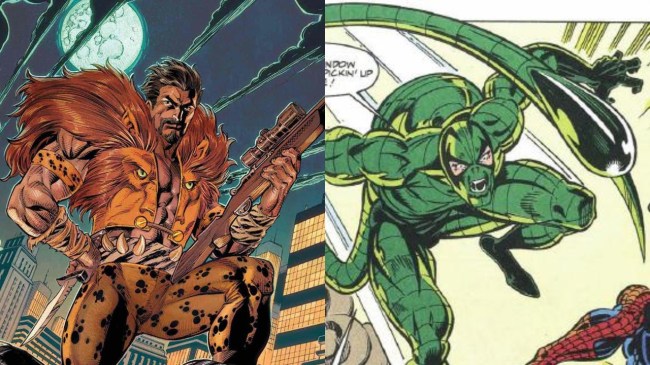 Kraven and Scorpion, via Marvel Comics

Scorpion and Kraven would be excellent choices for the next Spider-Man films, as they’re two of the most iconic Spider-Man villains yet to be featured in a live-action film. In fact, we’ve already seen Scorpion in this current Spider-Man franchise, as Michael Mando appeared as Mac Gargan in the Spider-Man: Homecoming post-credit prison scene.

All that said, though, hopefully, if these classic rogues do appear in the next Spider-Man film, it’s within the framework of the Marvel Cinematic Universe and not Sony’s junior varsity Venom-verse, or whatever the fuck they’re calling it.