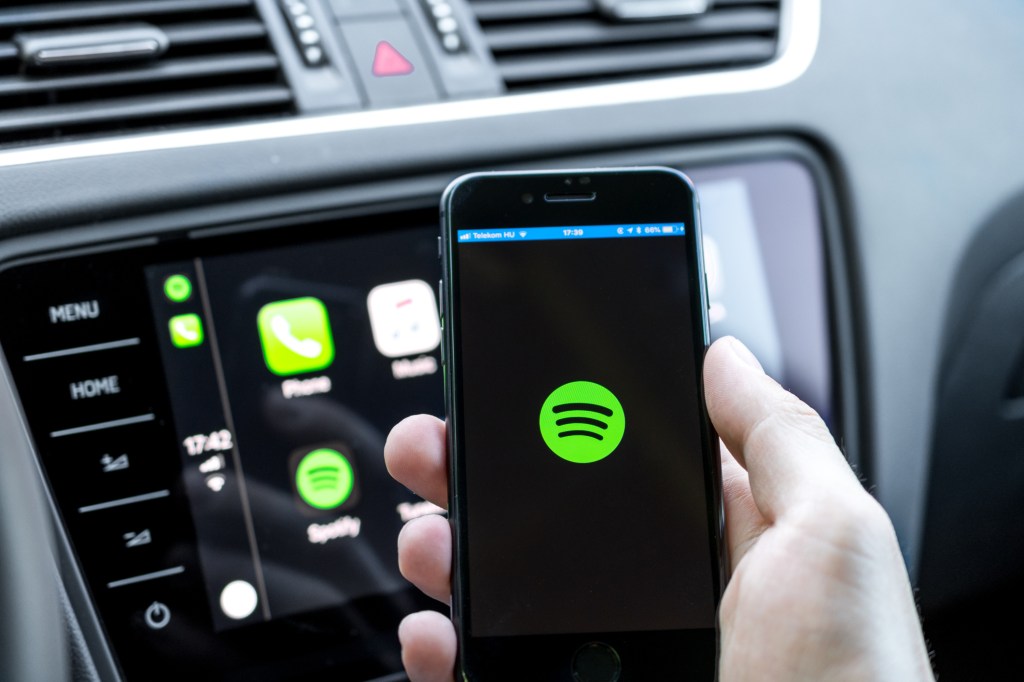 What could possibly go wrong with machine learning detecting that someone’s sad (possibly depressed) and suggesting they listen to sadder and sadder music? There’s no way that would lead to an endless feedback loop with someone staying perpetually miserable after a bad breakup because all they’re listening to are songs that remind them of heartbreak. At least that scenario’s where my head immediately went after hearing about Spotify‘s new patent.

The music streaming giant with around 320 million monthly users and 144 million premium subscribers made news this week when people got wind of a new patent that would use machine learning to analyze someone’s voice and suggest music based on their mood. It would measure things like pitch (high vs. low), cadence, inflection, accent, and all of that would be used to suggest music based on someone’s personality.

I love Spotify and I think they do a reasonably good job with suggesting new music based on what I’m listening to or my playlists. I often find myself adding songs to playlists based on what they suggest at the bottom of a playlist and it’s frequently songs I’ve either never heard of or have forgotten about. But, man, this feature just creeps me out. They apparently applied for the patent back in 2018 and it was just granted.

In 2020, Spotify conducted a study on how personality traits influence musical preferences and they published that paper on their findings. They looked at the ‘Big Five Personality Traits’ of Openness, Conscientiousness, Extraversion, Agreeableness, and Emotional Stability and now it seems like with this new patent they’ll be able to connect their findings when suggesting new music, according to the BBC:

The streaming service, which has 320m global users, has been granted a patent that would allow it to use such insights to promote content – including music, podcasts and advertising – that has been tweaked to appeal to a listener’s personality.
“In some embodiments in which the personalized content includes one or more messages with audio components,” explains the patent, “the electronic device changes a tone of voice for messages for presentation to the user.”
“For example, the tone of voice may be more upbeat, high-pitched and/or exciting for users that have been assigned the personality trait of extroversion.”
While such tracking technology seems dystopian, Spotify’s own researchers have cautioned against implementing it without due consideration of the ethical implications. (via BBC)

actually really shocked *spotify* was the one to get the patent here pic.twitter.com/aJ1d1zWNjW

The new patent would be able to environmental cues like background noise combined with “intonation, stress, rhythm and the likes of units of speech,” to suggest music. This will pair nicely with the ring that senses workers’ moods and can tell bosses when employees are depressed.

An article on Hypebeast suggests there’s no clear picture yet of how Spotify will actually implement this feature or use it. From the outside looking in, it seems fairly obvious they’ll want access to our microphones or just lo-jack them like F@c3book and Inst@gr@m does which is how we always get the ‘I was literally just talking about this and now I’m getting ads for it’ situations.

Only semi-related, if you’re reading this article then there’s a PRETTY DAMN GOOD chance you’ll dig ‘The Frayed Brimmed Dirty White Hat With College Name On It Playlist‘ which has been on the BroBible Spotify account for years. Enjoy.