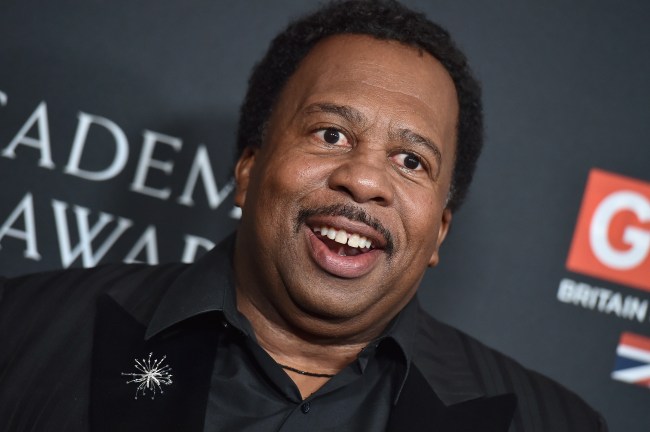 Members of the subreddit r/wallstreetbets are not happy with Robinhood’s plans to run an ad during this year’s Super Bowl.

As the stock-trading app faces intense backlash for limiting the buying of meme stocks, the company is airing a 30-second ad during Sunday’s big game that is set to highlight how people of all races and backgrounds can become investors and invest “time in themselves and in the people and things that they love.”

Members of the popular subreddit immediately responded to the ad by trying to crowdfund for a Super Bowl commercial of their own to dunk on Robinhood.

The WSB Superbowl Ad was inspired by comments discussing the Superbowl ad Robinhood was funneling money into while they couldn’t meet clearinghouse margin deposit requirements. :

Leslie David Baker, the actor best known for his role as Stanley Hudson from The Office, is offering his support to help WallStreetBets produce a Super Bowl ad.

“I would love to help you all make this happen,” “If this is something you’re seriously considering let me know, my team and I will use all resources at our disposal to get us the advertisement, shoot it, get the talent, crew, and get it out in time for Super Bowl. You have my full support! 💎🙌🏽”

Here’s one of the proposed commercial scenarios from a Reddit user.

In little words at the bottom: “#frh” or Fuck robinhood.

It’s probably too late for WallStreetBets to collect money, find actors, and shoot a commercial in time before Sunday but it would be pretty hilarious if they’re able to pull it off.