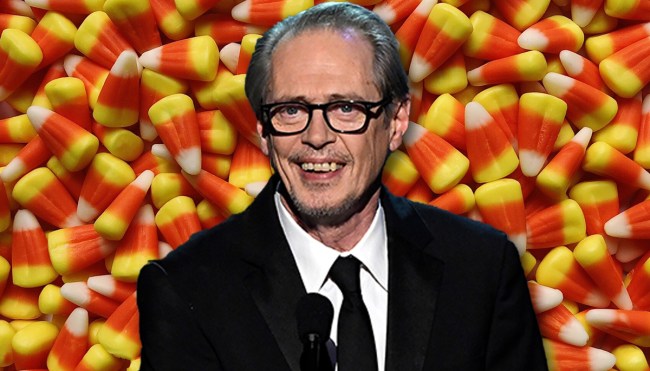 It can be hard to appreciate the impact streaming has had on the media landscape ever since Netflix and the competitors that popped up in its wake took less than a decade to revolutionize how people consume the almighty Content while simultaneously making practices that were once viewed as a borderline art virtually obsolete.

Back when people had to actually tune into a certain channel at a certain time to get their entertainment fix, television networks put an incredible amount of care and effort into crafting the perfect primetime schedules—and it’s hard to think of a more formidable lineup than a run featuring new episodes of 30 Rock, The Office, and Parks and Recreation that NBC boasted on Thursday nights for a few years around the turn of the 2010s.

Despite being as funny and well-received as the other two members of that triad, 30 Rock has failed to ascend to the god-level tiers of Rewatchability and GIFability that have allowed its fellow programs to already cement themselves as modern sitcom classics. With that said, it did spawn one particular joke with a seemingly indefinite shelf-life in the form of a bit featuring Steve Buscemi.

Over the years, Buscemi uttering “How do you do, fellow kids?” while rocking a backward hat and holding a skateboard over his shoulder has become the defining meme to describe the feelings of crippling “Ugh” that come with watching impressively out-of-touch politicians and corporations attempt to shamelessly pander to The Youths.

On Sunday night, Buscemi reprised the role for his Halloween costume, as he donned the iconic red sweatshirt and a “Music Band” tee while handing out candy to the Fellow Kids who stopped by his home in Brooklyn while trick-or-treating.

Steve Buscemi wins Halloween giving out candy in Brooklyn dressed as his epic GIF….”How do you do, fellow kids”

That’s how you do Halloween.