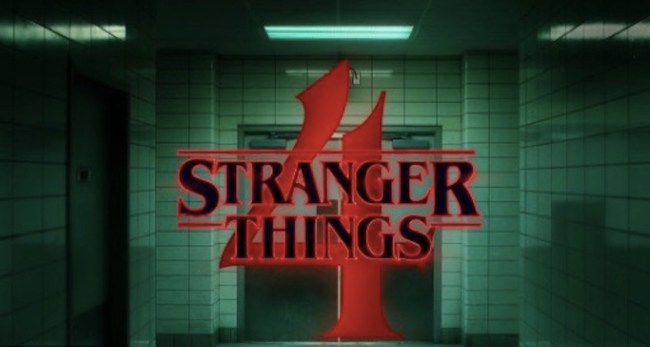 While I’m obviously far from the first to make this joke, it remains funny nonetheless: Netflix better churn out the fifth (and likely final) season of Stranger Things soon, or else these kids are gonna become post-grads by the time they’re finished. Caleb McLaughlin, the actor who plays Lucas, is already 19-years-old. Our man will turn 20 before Stranger Things 4 drops. Clock’s ticking.

Finally, though, after literal years of delays — Stranger Things 3 dropped in the Summer of 2019 — Stranger Things 4 is on the horizon, as Netflix released a first-look teaser and announced that the latest season of the hit sci-fi series would release in 2022.

Unfortunately, similar to the recent Venom: Let There Be Carnage trailer (which simply stated “this Fall”), the Stranger Things teaser didn’t include a specific release date, instead just indicating it will release next year. If I were a betting man, which I am, I’d put my money on Q1. You gotta imagine Stranger Things has been in production in early 2020, meaning they’re likely in the process of cutting it all together as we speak. Again, this is nothing but my own semi-professional assumption.

Regardless of when Stranger Things 4 drops, it certainly promises to be the wildest season yet, as evidenced by the fact that our Dad Bob King Chief Jim Hopper — who we know finds himself in Russia following the events of last season — is bald as all hell and is wielding a MF flamethrower. David Harbour himself has said that season four is his favorite because it features a darker version of Hopper, and based on the brief yet influential evidence we have thus far, I certainly believe him.